Priests Retire After Decades of Service 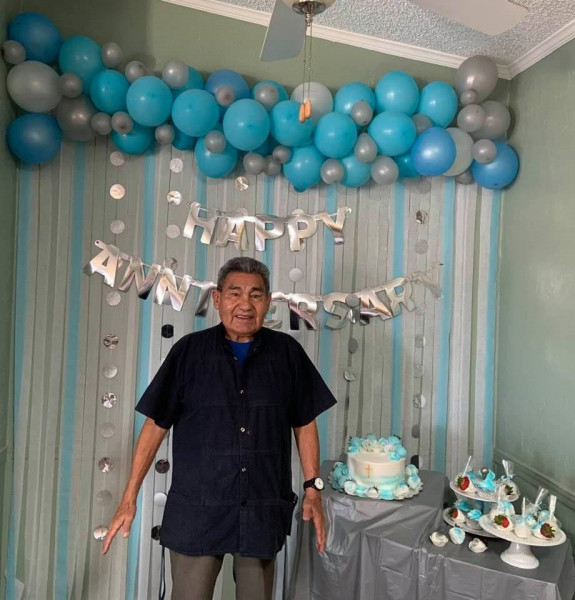 Among the clergy appointments announced in May by Bishop Mark J. Seitz, D.D., was the retirement of two diocesan priests, while one religious order priest, Rev. William Donnelly, MM, is returning to the motherhouse of the Maryknolls in New York.

Fr. Raúl Trigueros began his religious vocation as a Franciscan. He was ordained on June 13, 1969 and spent the first ten years of his priesthood in Michoacán, Mexico, working at missions and schools.

A transfer to El Paso to assist at St. Anthony Seminary helped him see that he was more suited for a diocesan ministry than living in community as a religious order priest. He asked Bishop Patrick Flores, D.D. (1978-1979) for permission to remain, and was eventually incardinated to the Diocese of El Paso by Bishop Raymundo J. Pena, D.D.

Fr. Raúl’s 52 years of priestly service includes diocesan director of communication for 14 years, vicar, and parishes across the diocese, including Cristo Rey for 15 years.

He asks that the faithful in the Diocese of El Paso support their new pastors and help them as they make their transitions.

"I want to give thanks to everyone because they helped form me as a priest. Be faithful to your parish and help the pastor who has been assigned to you,” he said.


Msgr. Fierro, a native of Alpine, began his formation at St. Charles Seminary in El Paso with Rev. Trini Fuentez† and Msgr. Arturo Bañuelas (St. Mark), and completed major seminary at Josephinum in Columbus, Ohio. He was ordained to the priesthood by Bishop Sidney Matthew Metzger, STD, JCD (1942-1978) on June 19, 1976.

In his 45 years of priesthood, Msgr. Fierro served as vicar, chancellor, rector of St. Patrick Cathedral, rector of St. Charles Seminary, and pastor of parishes across the Diocese of El Paso, including Mother Cabrini and St. Matthew. He's also experienced his share of challenges. During his time at the Cathedral, a lightning bolt struck the steeple and set it on fire during a thunderstorm on May 17, 1988.

He shared that he was privileged to be there for parishioners in their joyful moments—weddings and baptisms—and in their sad moments as well.

Msgr. David said, "Please pray for me and help me pray for more vocations so others will come after me."

Very Rev. Ben Flores, Vicar General for the Diocese of El Paso, expressed that he is happy for his brother priests who will retire, and wishes both men happiness and good health.

"We are grateful to Fr. Raúl and Msgr. David for close to a century of combined years of serving and mentoring priests and seminarians in the Diocese of El Paso."

The appointments are effective on Thursday, July 1.