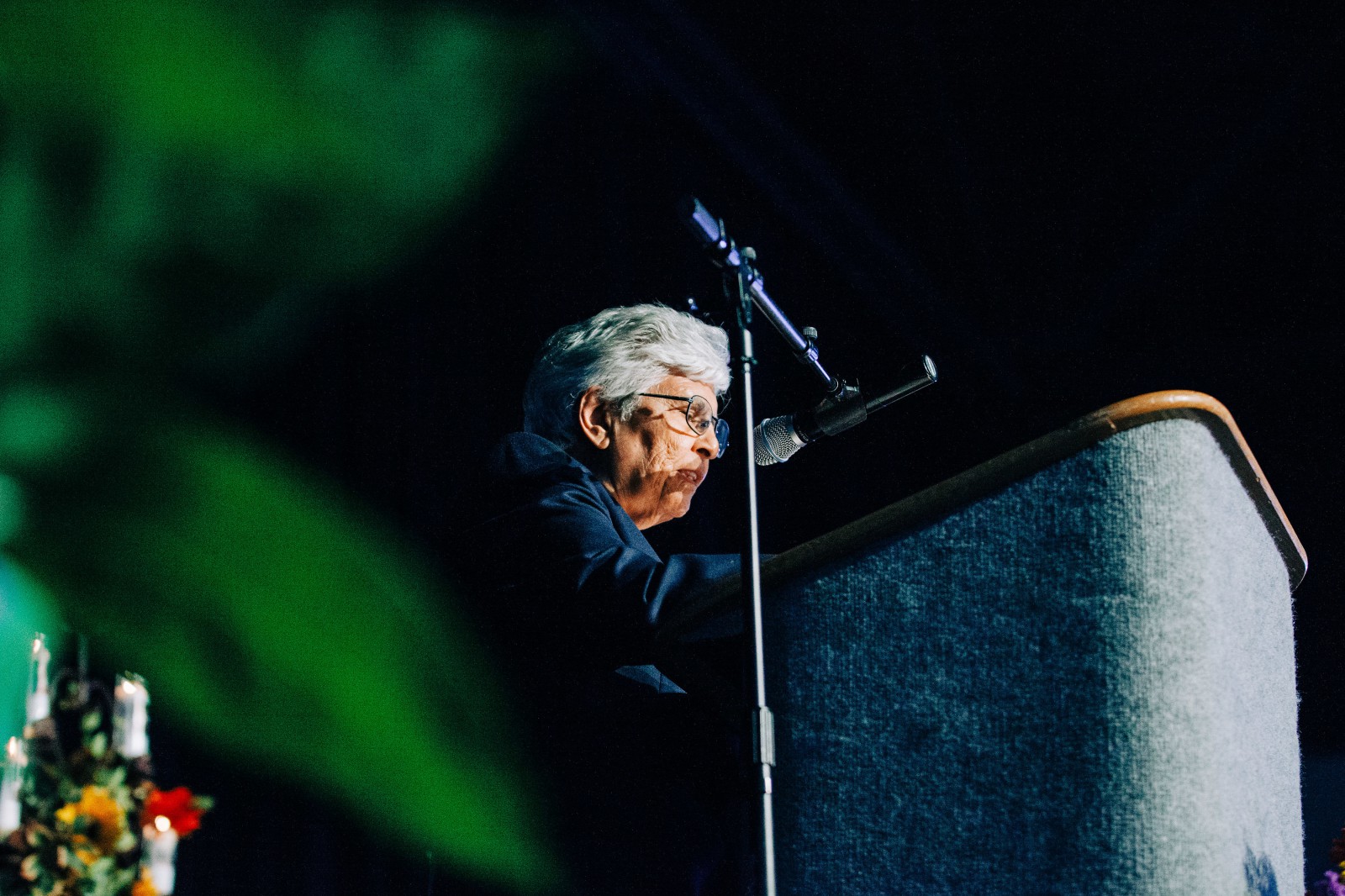 The Daughters of Charity were honored as the recipients of the 4th Annual Dei Gratia Award during the 12th Annual Foundation of Faith Dinner on Thursday, September 20, 2018 for their significant work and profound impact in the area of healthcare. Julie Gallardo, a 1957 graduate of the Hotel School of Nursing presented the award to her classmate and friend, Sr. Isabel Fierro, DC. The Dei Gratia Award, Latin for “By the Grace of God”, recognizes an individual, couple, or organization for their servant leadership, outstanding contribution to the Diocese of El Paso and our Catholic community, and their dedication to being good stewards of God’s grace.

The Daughters of Charity arrived in El Paso, a frontier town of only a few thousand residents, on February 3, 1892. Among their many contributions to healthcare in this community, they are probably best known for founding Hotel Dieu, the first hospital in El Paso. The sisters established a school of nursing connected with Hotel Dieu in 1898, and for the next seventy-seven years the majority of the hospital's nurses were educated in this school. After selling the hospital on December 5, 1987, the sisters established San Vicente Family Health Center/Centro de Salud Familiar La Fe, opened by the order in 1988. They also distribute food and clothing to the poor, provide ministry at the Opportunity Center, work across the border serving the very poor, and practice the same charism that brought them to the Sun City 126 years ago, “to give themselves entirely and in community to the service of Christ in their brothers and sisters who are poor,” as reflected in their motto: "The Charity of Christ Urges Us." 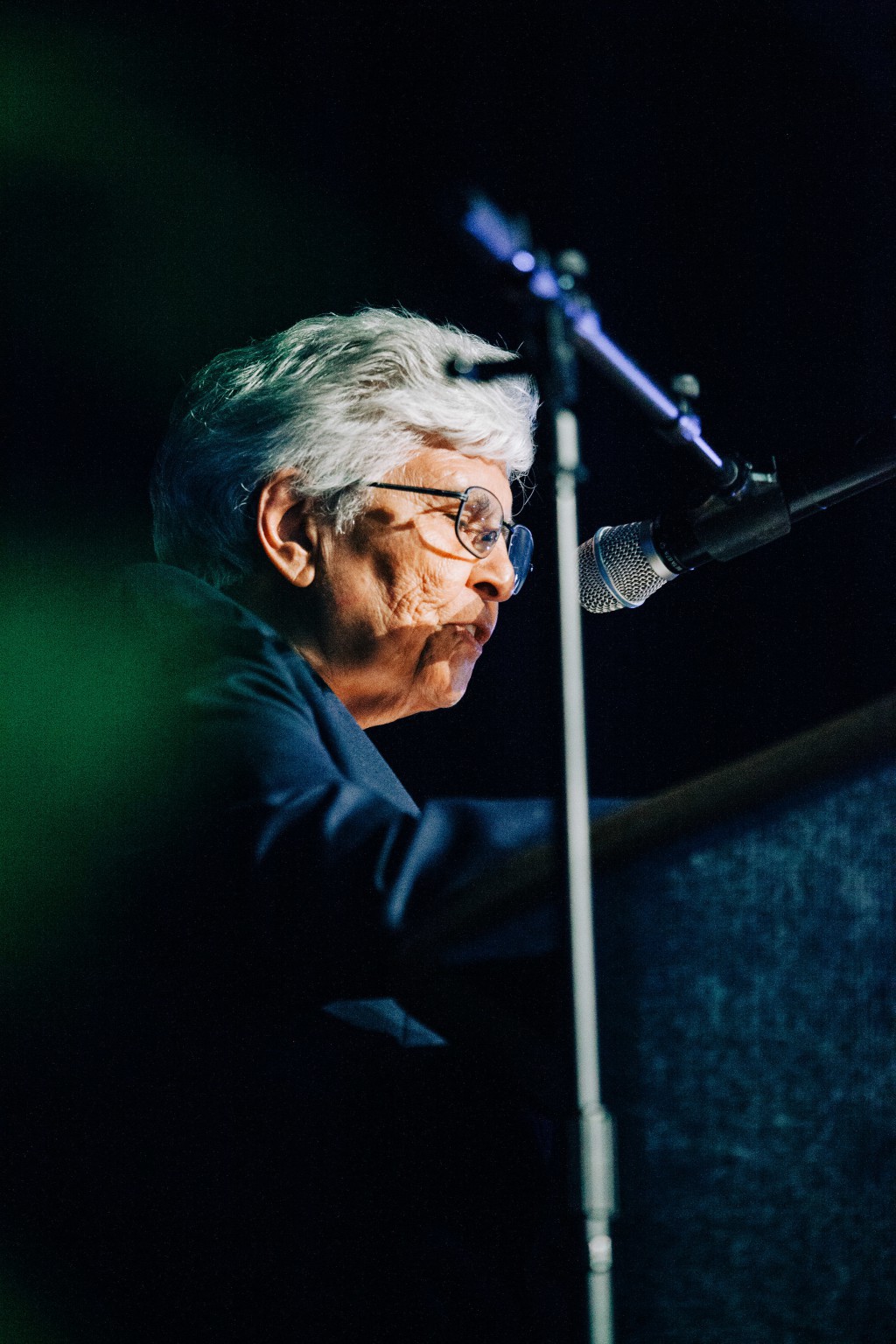 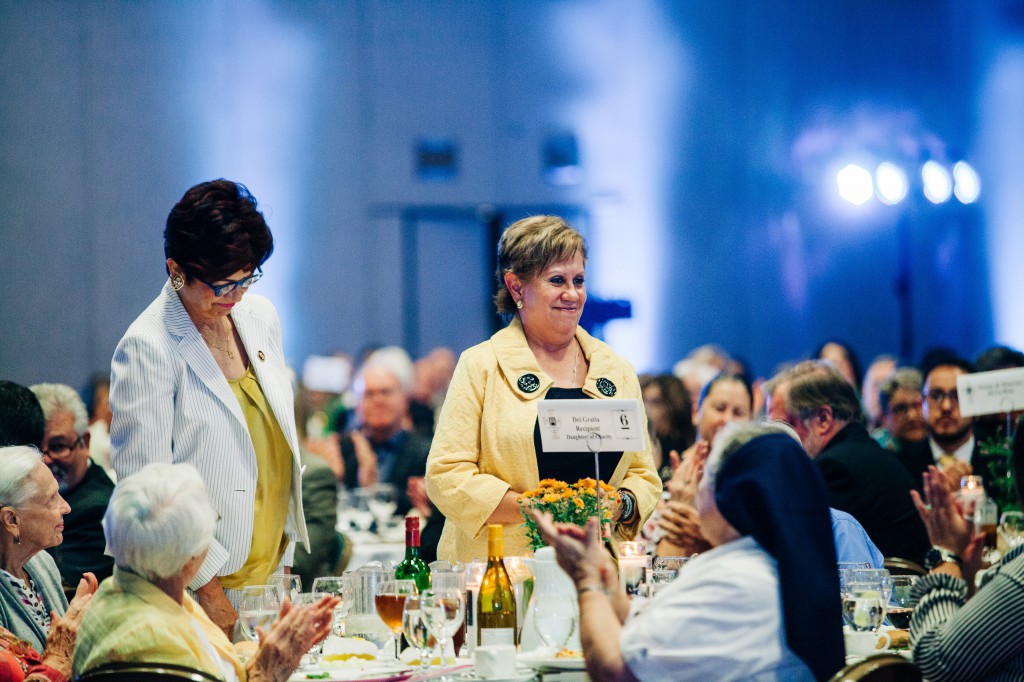 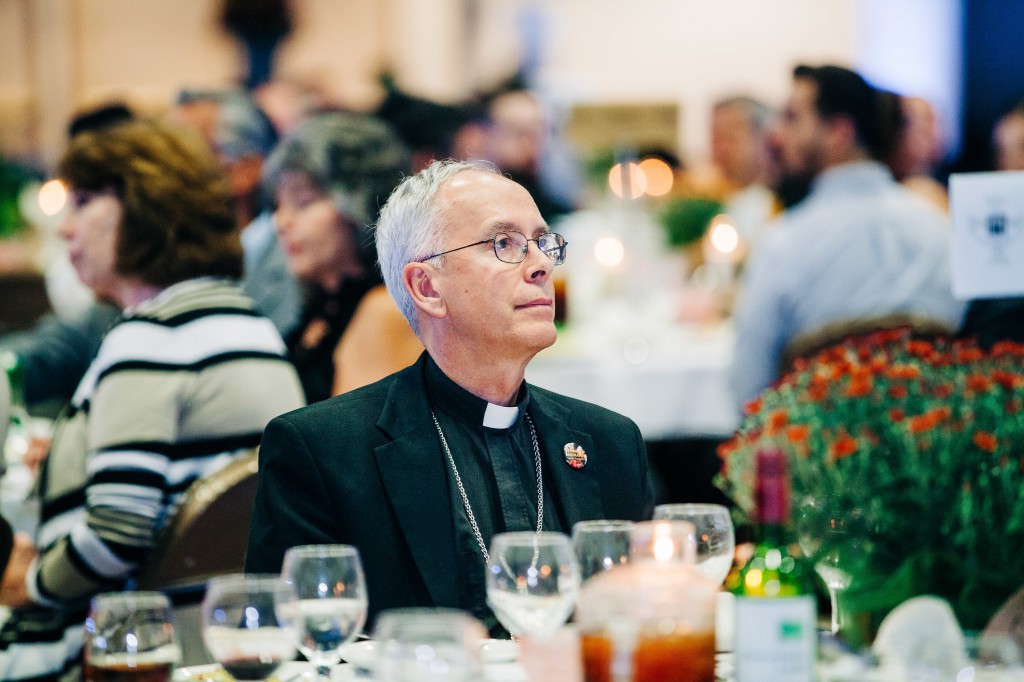 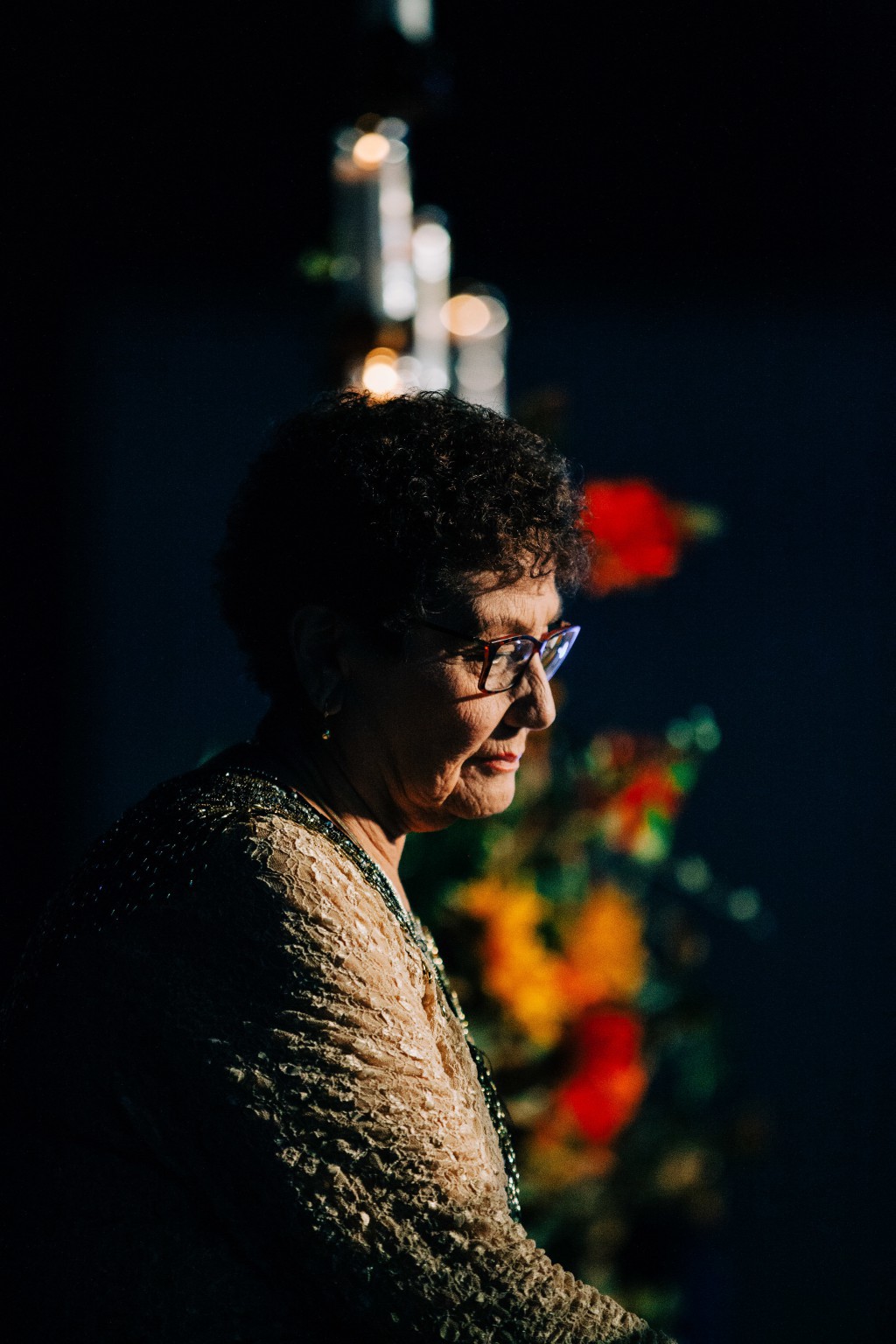