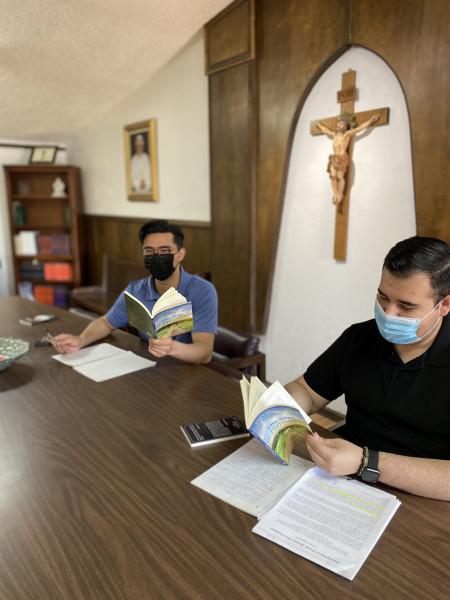 For aspiring priests, a life of service begins with two main components: study and prayer.

“That is the primary responsibility while in seminary,” said the Very Rev. John Telles, Rector and Director of Seminarians for the Diocese of El Paso. “Prayer and study. The seminarians need intense preparation to ready for their goal of becoming a priest. They need to prepare intellectually, humanly, pastorally and spiritually.”

This discernment — and the entire preparation process that is part of the journey for future priests — is part of the Major Seminarians Office and St. Charles Seminary. The Progress: Catholic Ministry Appeal helps fund these activities and the work of 14 other ministries in the Diocese of El Paso. The Appeal has a goal of raising $1.9 million to ensure the work of the Diocese continues.

And for Fr. John, the seminarian formation is about diocesan community members investing in their own future.

“It really is among the best and greatest ministries of the Church,” he said. “It’s about the creation of future priests — the leaders of our faith community. We educate and prepare one man, but once he finishes and is ordained, he will touch thousands of hearts over many years through his presence, guidance and offering of the sacraments.”

Native El Pasoan Jimmy Venegas, in his first year at St. Charles Seminary, says that shaping requires all of his emotional and intellectual resources.

“What I found valuable is the focus on who we are,” he said. “In order to serve the community, you have to give of yourself to God. And that means you have to understand your relationship with God, which means knowing who you are.”

And, through the process, Jimmy began to develop a clearer picture of the person he is — as well as the person he wants to become.

“I’m someone who wants to create a strong relationship with God and to give myself fully to Him and my community,” he said. “I always felt deep down in my heart that I wanted to give to God and to others. But I also had questions, too. Questions like: ‘What if I went into mechanical engineering, or became a Navy Seal?’ But those ideas didn’t fill my heart. When I began to learn more about becoming a priest, I realized: ‘Wow. This is where I want to be for the rest of my life.’”

The process to become a priest takes six to eight years, with seminarians expected to receive a four-year Bachelor's degree and then take on advanced studies leading to a graduate degree in Theology. Seminary life consists of four areas: Academic Formation (including studies of philosophy, theology, scripture, and pastoral studies), Spiritual Formation (daily Mass and communal prayer, spiritual direction, and retreats), Pastoral Formation (field work and hands-on experience in parishes or other ministries), and Human Formation (communal and social activities, service, and sports).

Currently 19 men are studying to become priests, with a couple more still discerning. While joyfully accepted, however, the investment is steep for each seminarian, said Fr. John.

“We are talking about room and board, education, health insurance and travel expenses,” he said. “You aren’t allowed to work while in the seminary — you have to devote yourself to prayer and study. We give them a stipend for personal items. For each seminarian, it costs $45,000 each year. So if we have the new young men join us, we are looking at $1 million.”

The investment is well worth it, said Fr. John, who said the seminarians also inspire him to be a better and more compassionate model of a priest for them.

“All the young men will serve the Diocese of El Paso — so it goes right back into our community,” he said. “And priests serve an average of 40 to 50 years. We may not see the fruits of this ministry right away, but the harvest will be plentiful.”

The seminarians need the support of the Diocese, Fr. John went on to say. Simple things — like making a donation through the Progress Appeal, donating toiletries, bringing food or praying for them, goes a long way.

For Jimmy, he hopes to give back through his vocation — and a lifetime of service.

“One day, I hope to work with immigrants or the poor,” said Jimmy. “Or maybe with the youth. At the end of the day, I’ll be happy if I’m serving God or his people.”

You can support the future leadership of the Diocese through a donation to the Progress: Catholic Ministry Appeal. 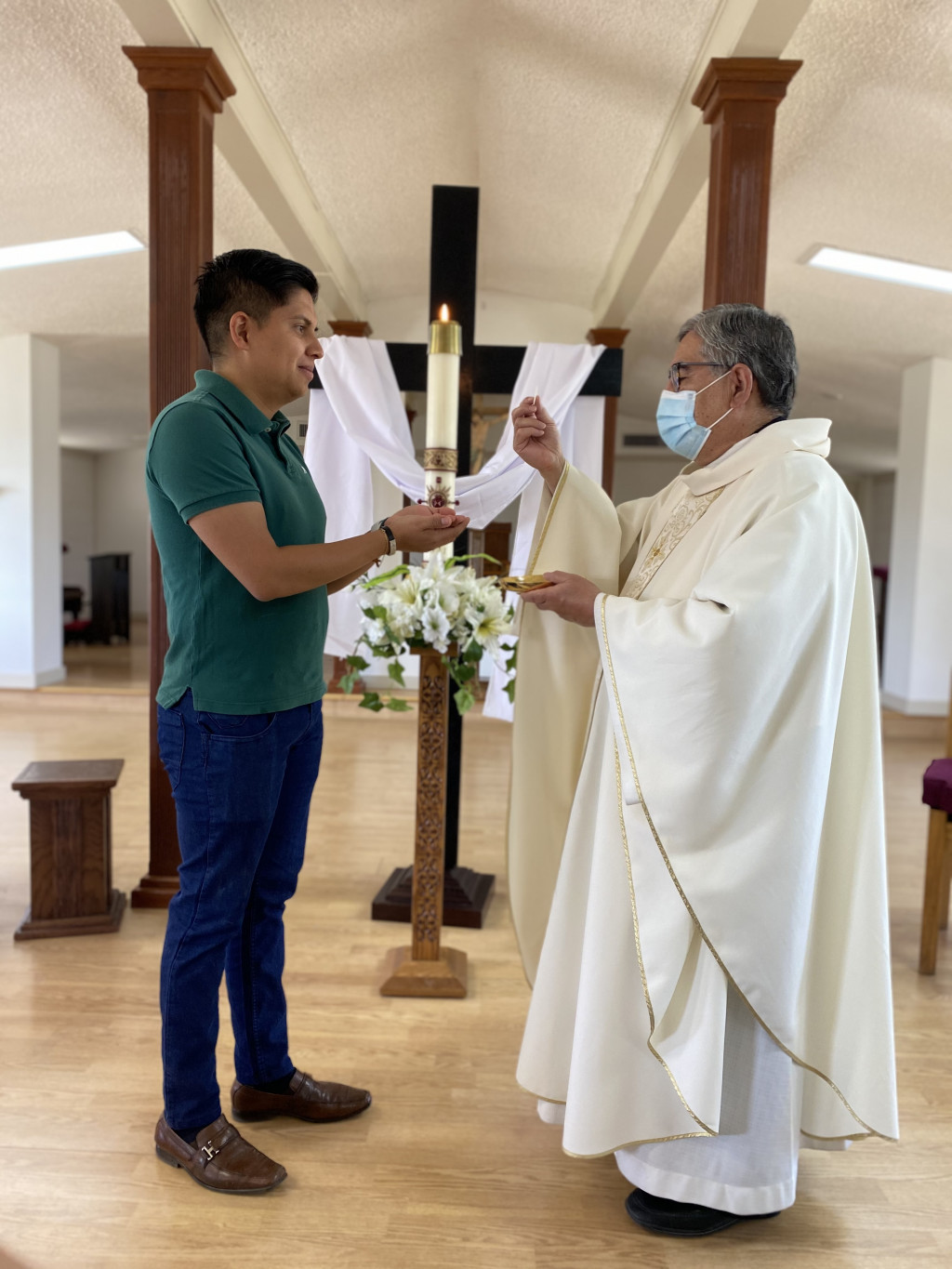 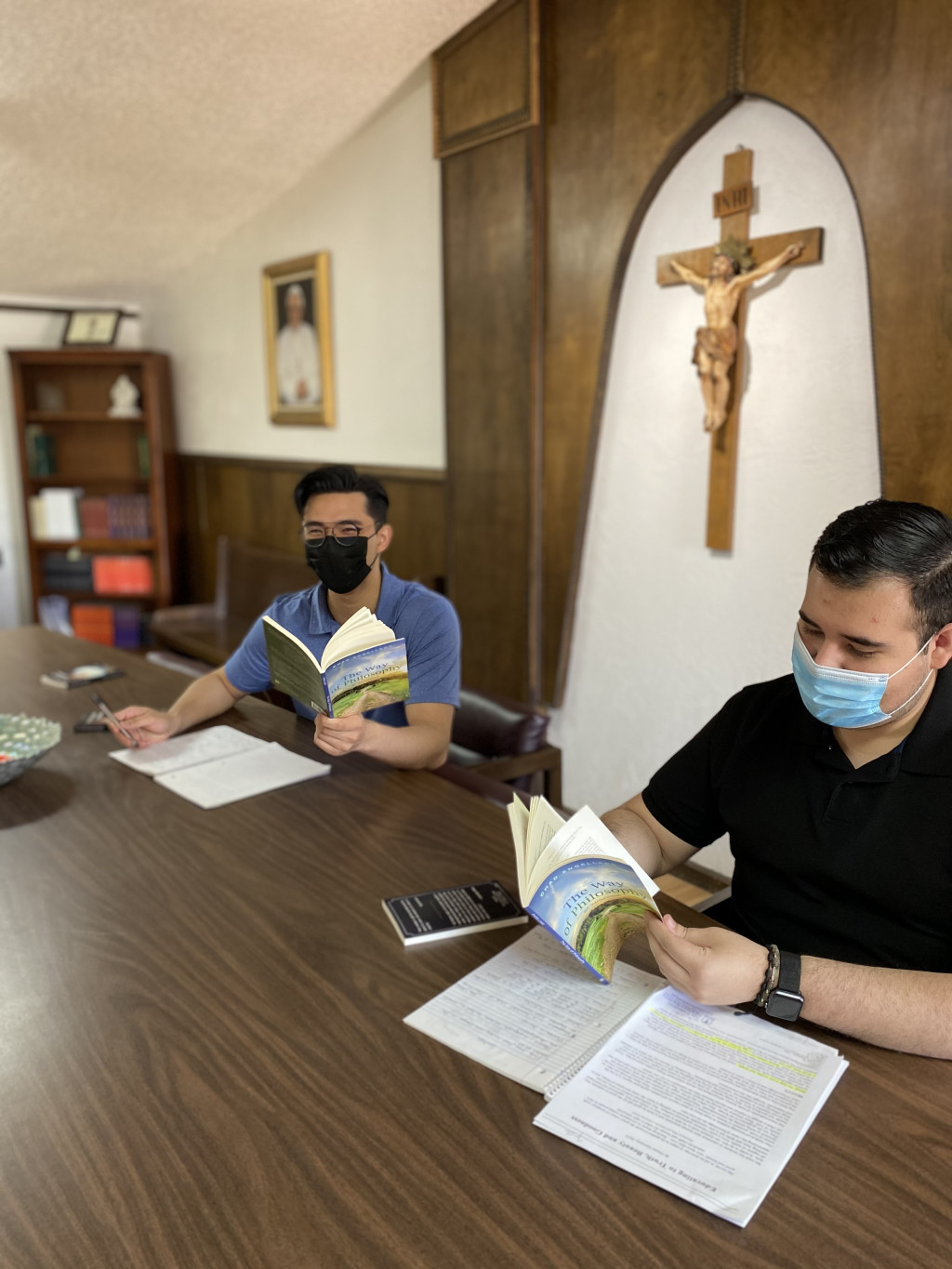 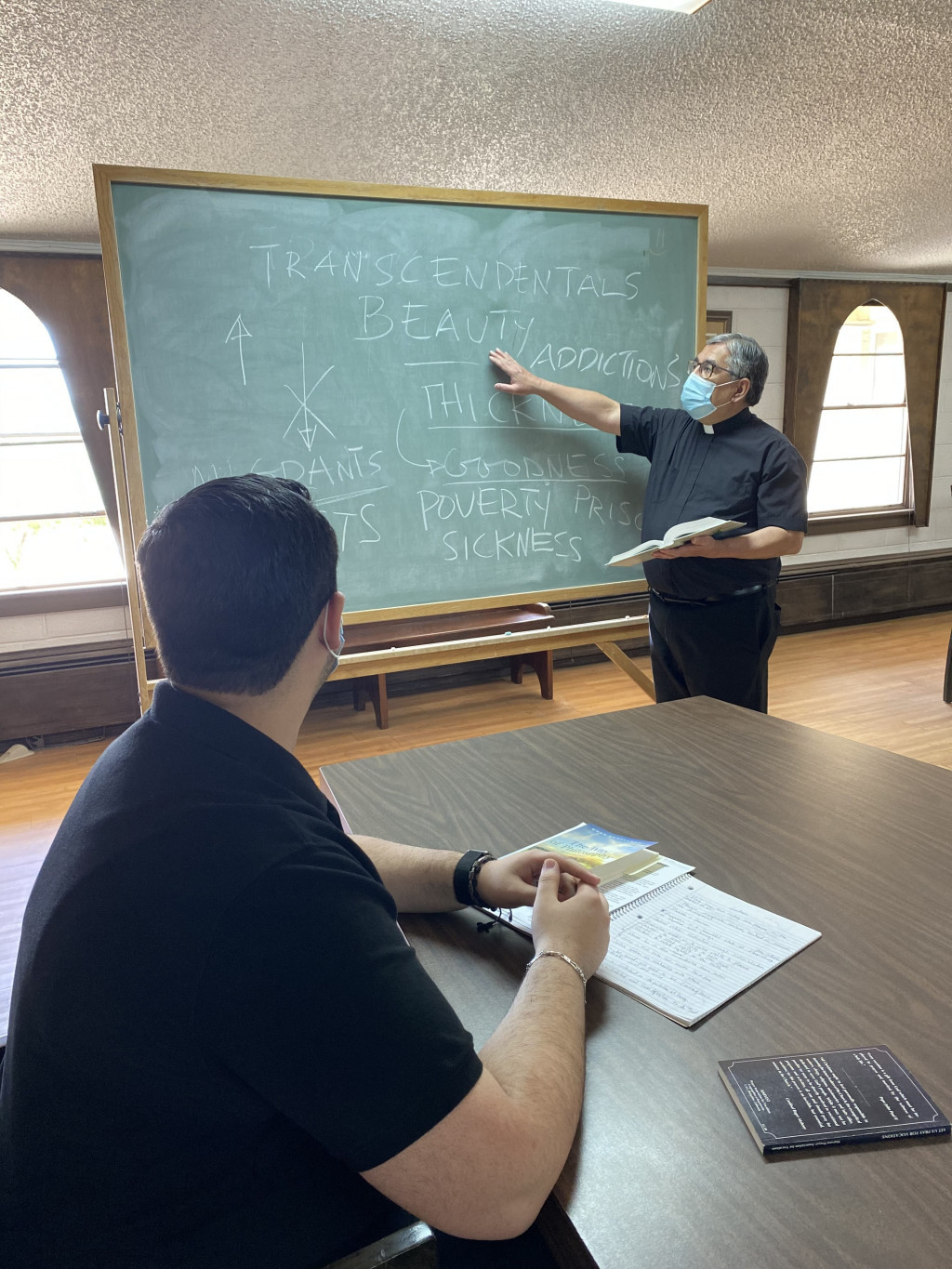 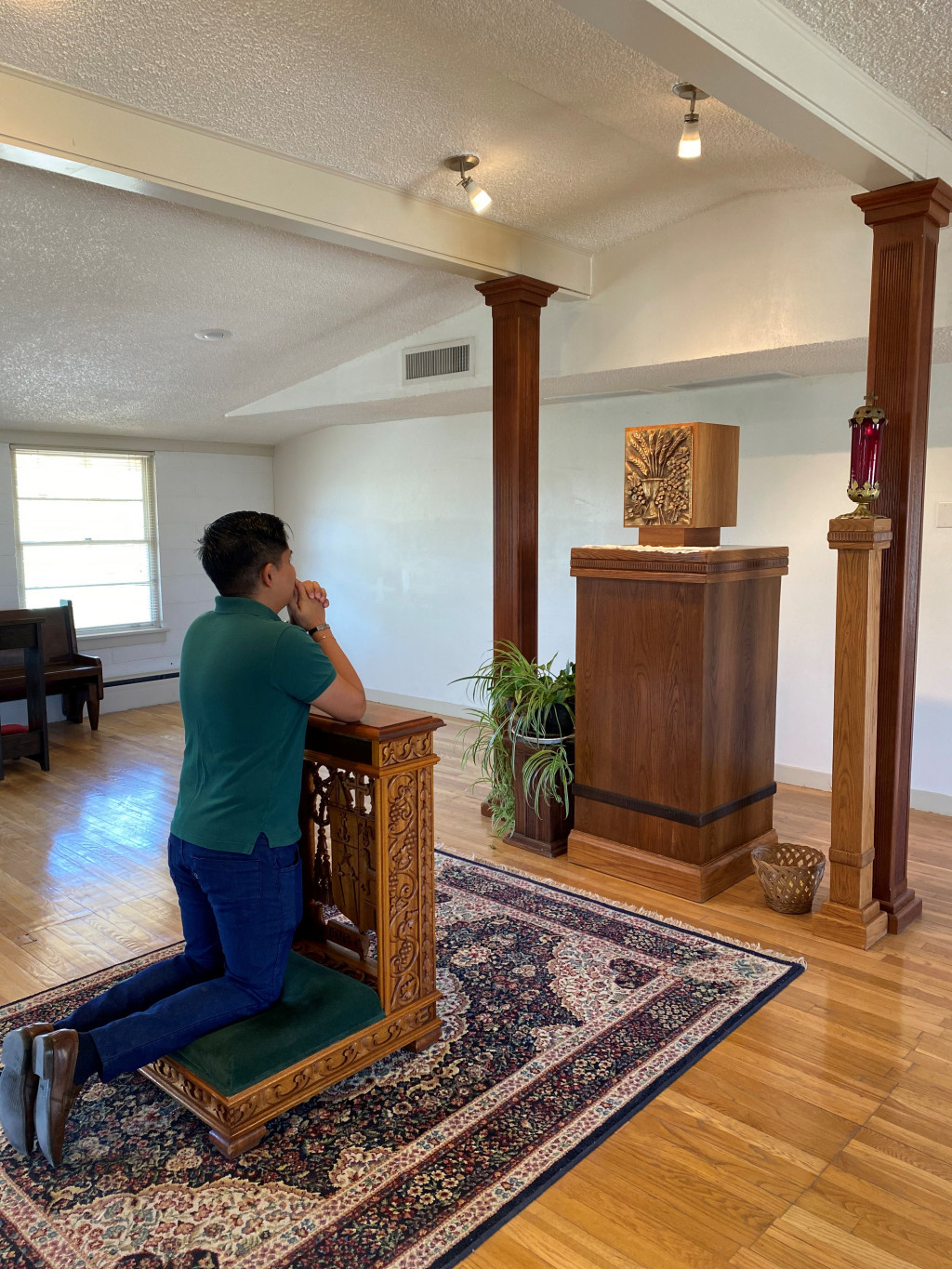