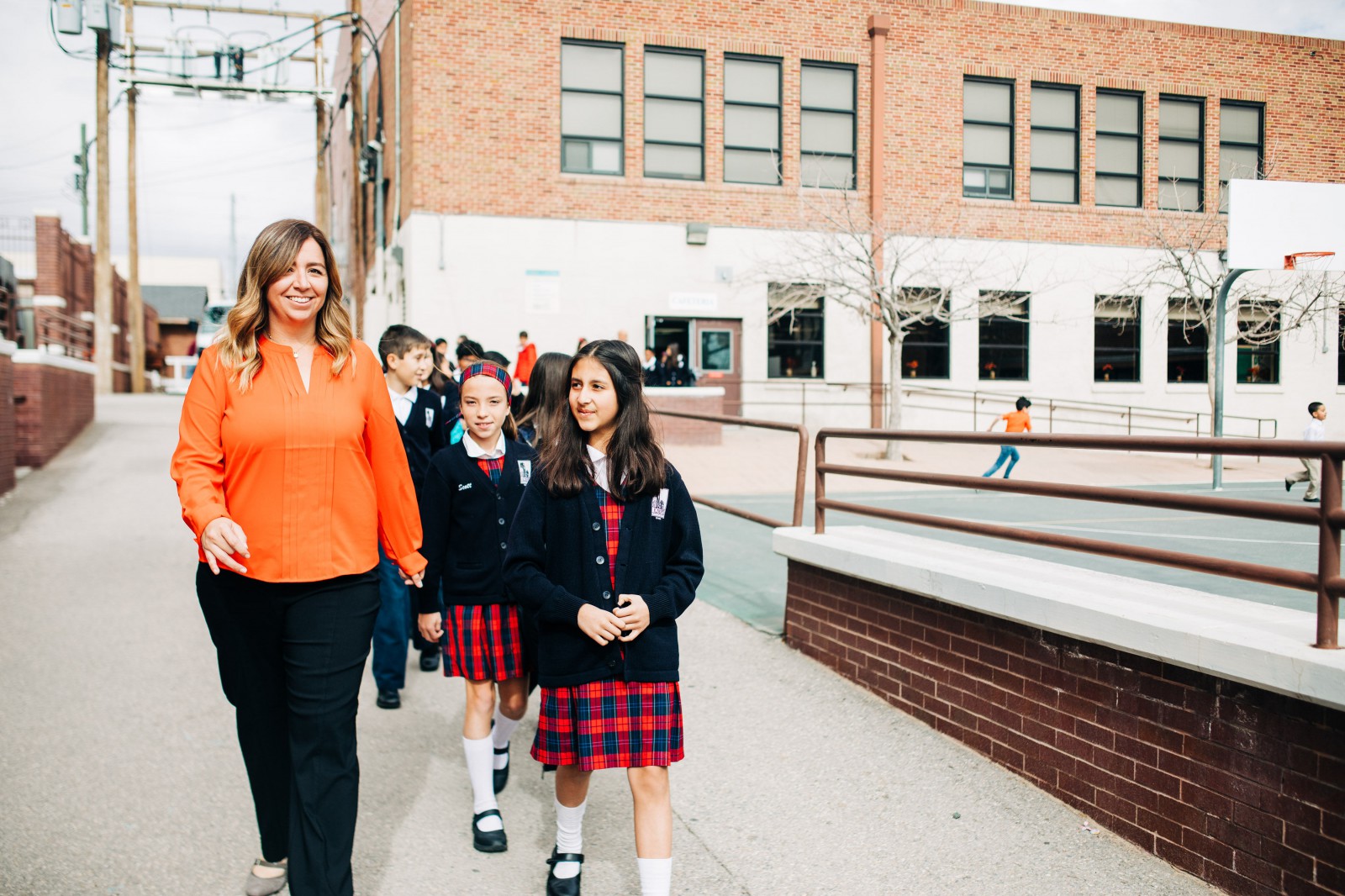 Erika Delgado, 5th grade teacher at St. Joseph's School, was named the 2020 Texas Catholic Conference of Bishops Elementary Teacher of the Year. She was selected for her dedication to the spiritual and intellectual formation of her students. The Texas Catholic Conference of Bishops (TCCB) Selection Committee was deeply impressed with her bringing the principles of Catholic social teaching into the classroom, encouraging her students to put their faith into action by serving the poor and vulnerable, and her dedication to her diverse student population from both sides of the border. 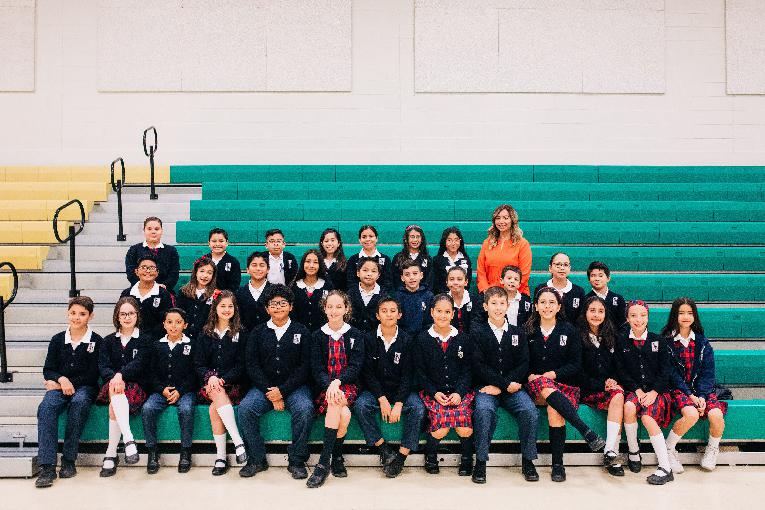 Erika Delgado was born in El Paso, Texas and raised in Ciudad Juárez, Mexico. She went to kindergarten and elementary school in Juárez. Erika attended Instituto Mexico, founded by St. Marcellin Champagnat, and was taught by members of the Marist Brothers. During her elementary school years she received the Sacrament of Reconciliation and First Holy Communion as well as a rigorous catechism curriculum. In order to master the English language, Erika transferred to Immanuel Christian School in El Paso where she completed her middle and high school education, all the while commuting between the two countries. She complemented her Christian instruction with catechism classes in Juárez and was confirmed at Señor de la Misericordia Parish.

Erika is the definition of what it is to be from this dynamic bicultural, bilingual community. She makes the daily commute from Juárez to teach at St. Joseph's School, a place she and her son call home. She accompanies her students, brings God into their conversations, and assures them that He is always with them. She believes it's her responsibility to plant the seed of social justice and continue the work of Jesus. Erika has created a God-centered, student-led classroom, coordinated countless community projects for the poor and the elderly on both sides of the border, and recognizes her responsibility as a role model. She is preparing students for the future through the use of technology and innovation and empowering them with the tools they need to be successful, critical thinkers. In and out of the classroom, she is always teaching and sharing her gifts willingly with students and colleagues, and inspired a student-driven multimedia project that received national recognition. Erika refers to herself not as a teacher, but as a Catholic teacher. In 2019, Ms. Delgado was named Diocesan Teacher of the Year after competing against 10 other teachers from across the Diocese of El Paso.

Erika graduated from the University of Texas at El Paso with a Bachelor's Degree in Bilingual Education in May, 2010. She took my exams and earned her certification EC-4 that same Summer, becoming a certified teacher for grades K-4. She immediately began working on her Master's Degree and completed studies as an Instructional Specialist for Bilingual Education in the Fall of 2012. Erika taught sixth grade for two years in Juárez at a private Catholic school and two years in Denver, Colorado. She credits her years there teaching at a public school, including teaching Spanish to students ages 2-12 as a period of enormous growth. Erika moved back to El Paso because this is her home and she wanted to be close to her family and friends.

Congratulations to Erika Delgado and St. Joseph's School for this tremendous honor. We have highly qualified, extraordinary teachers in all of our Catholic schools and this community is so fortunate they are part of the diocesan team. Support Catholic schools! 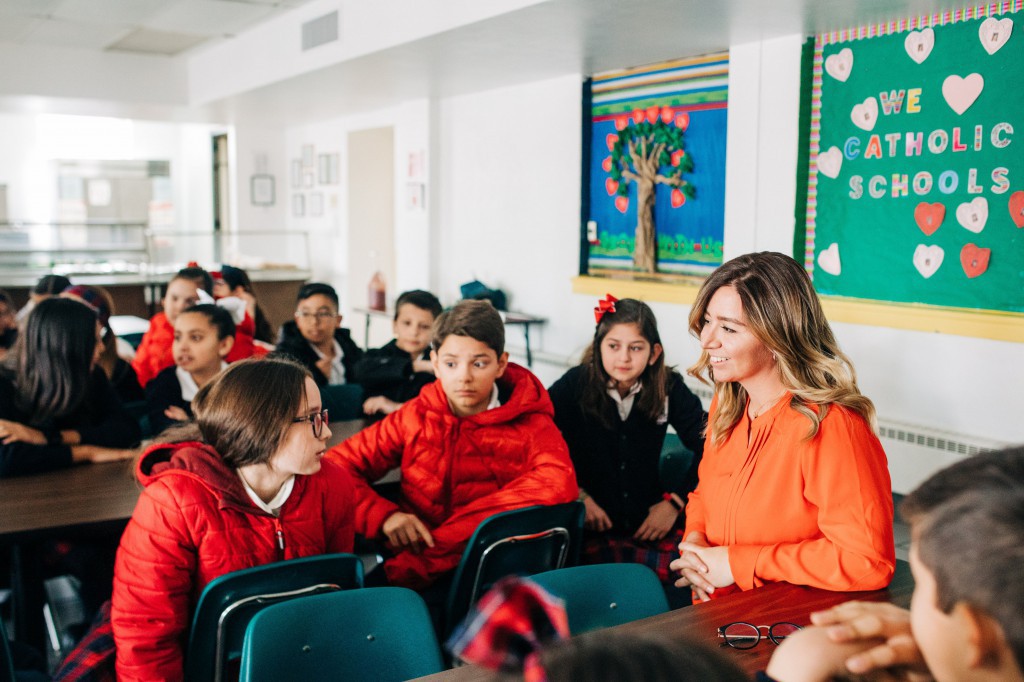 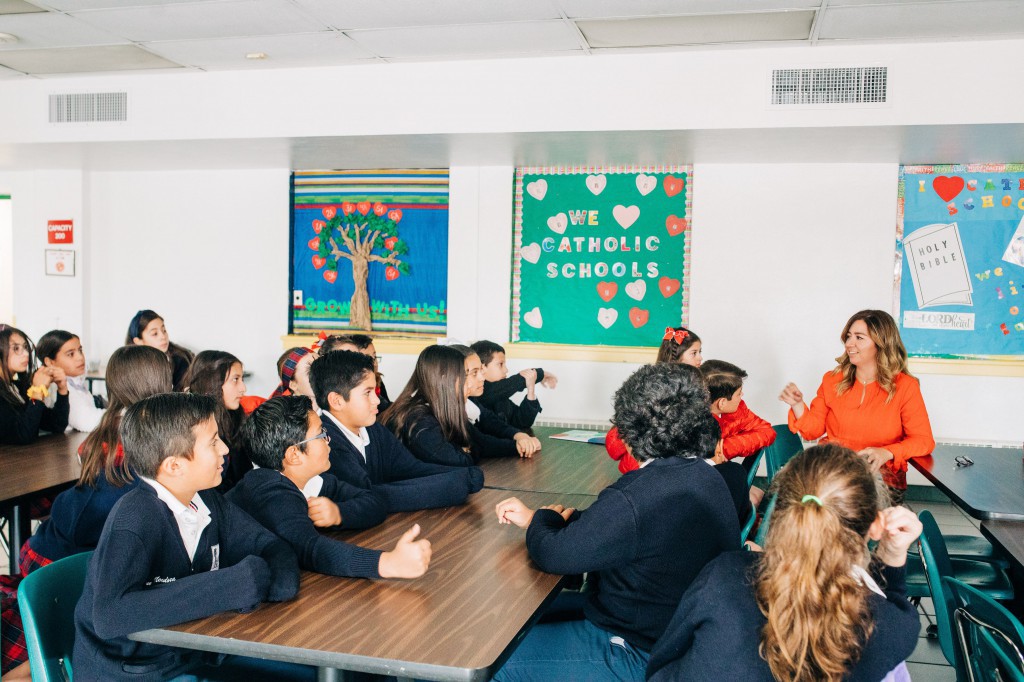 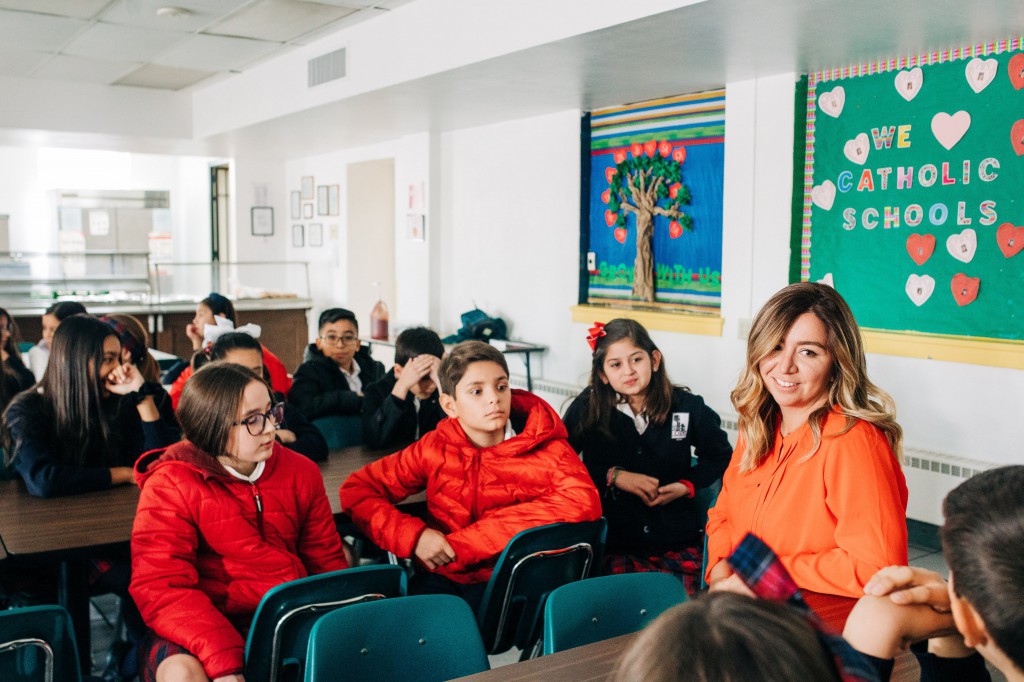 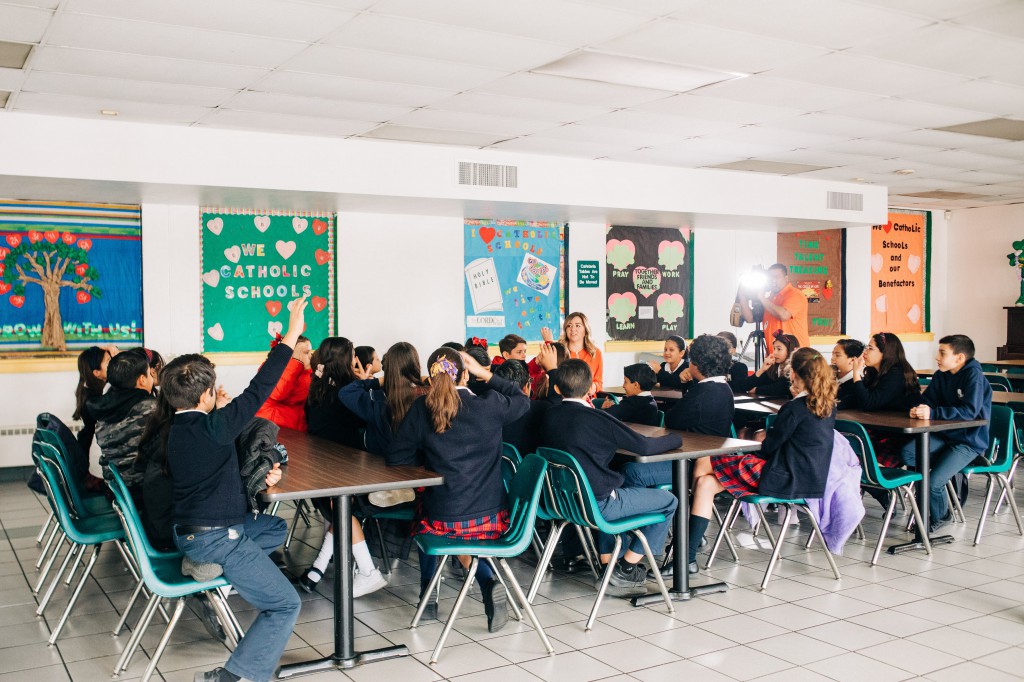 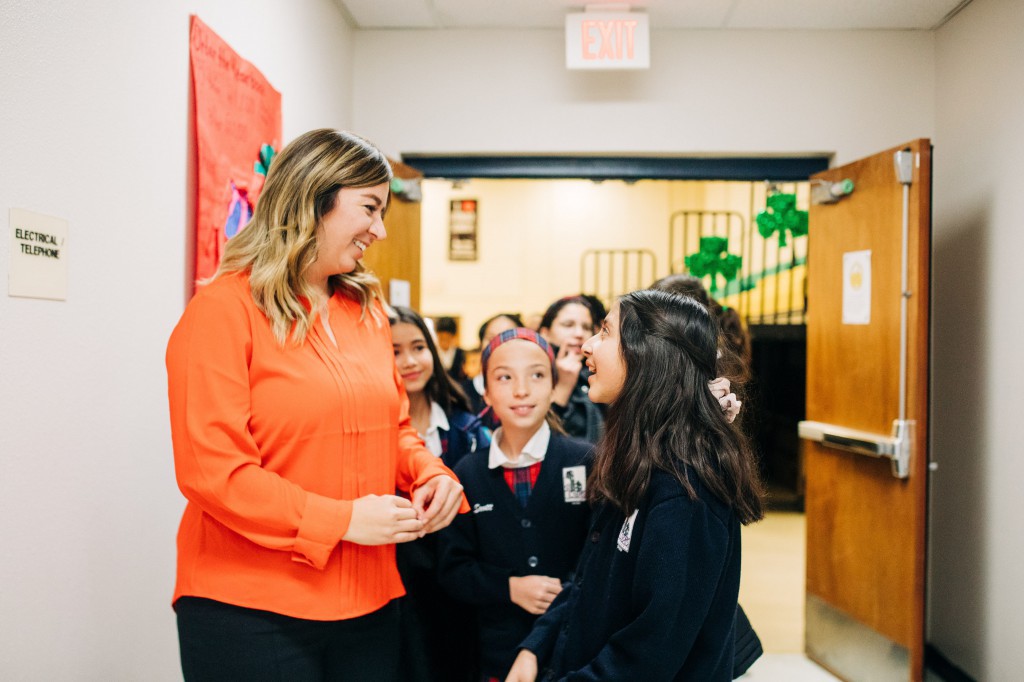 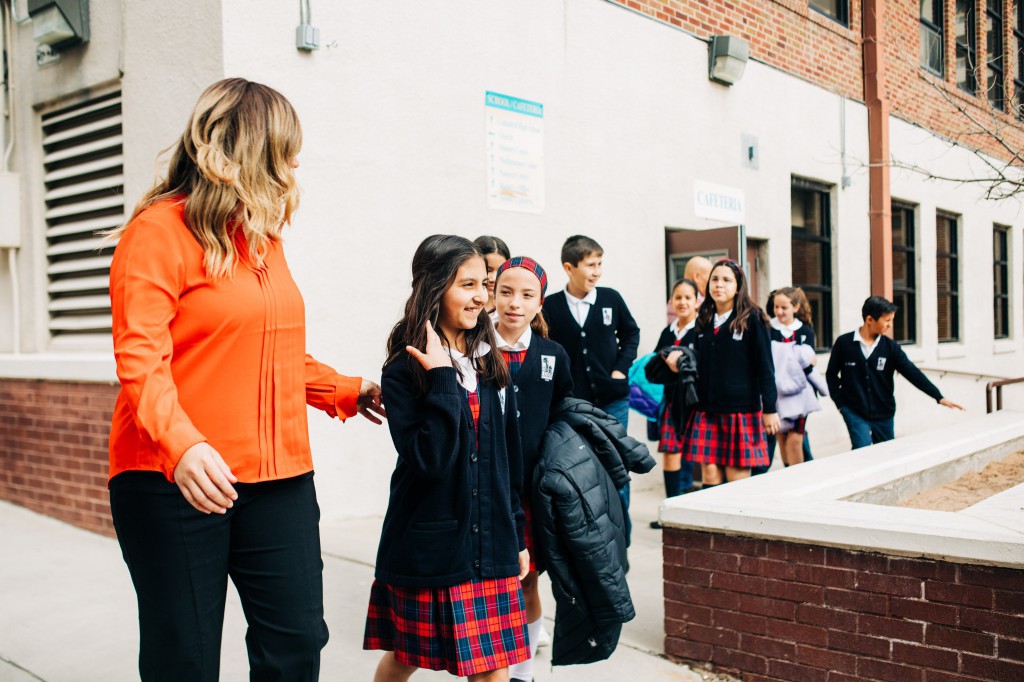 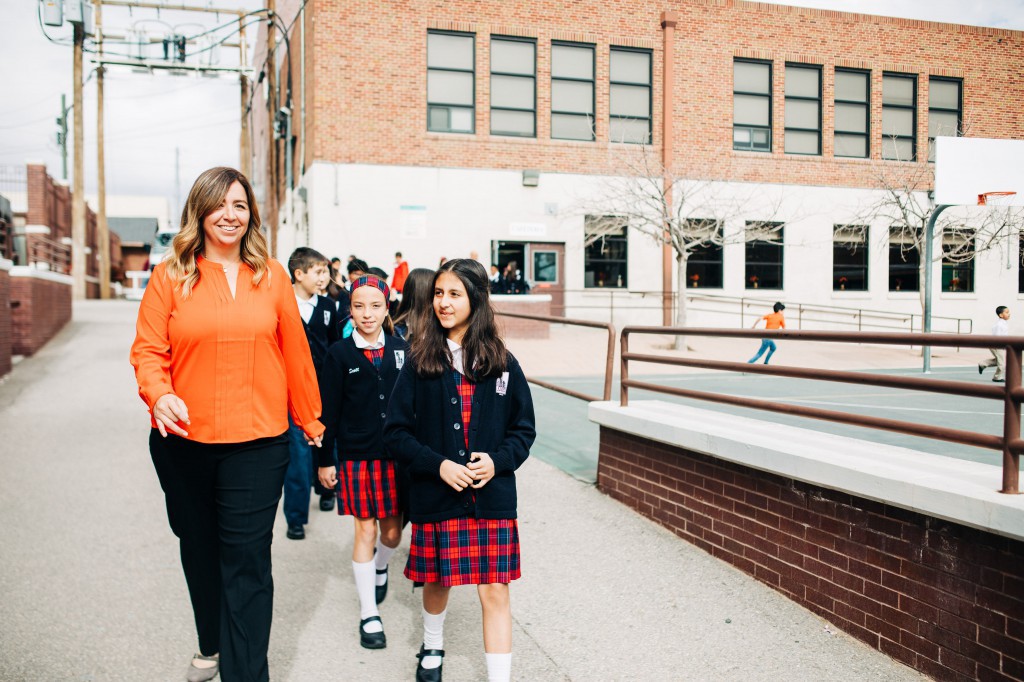 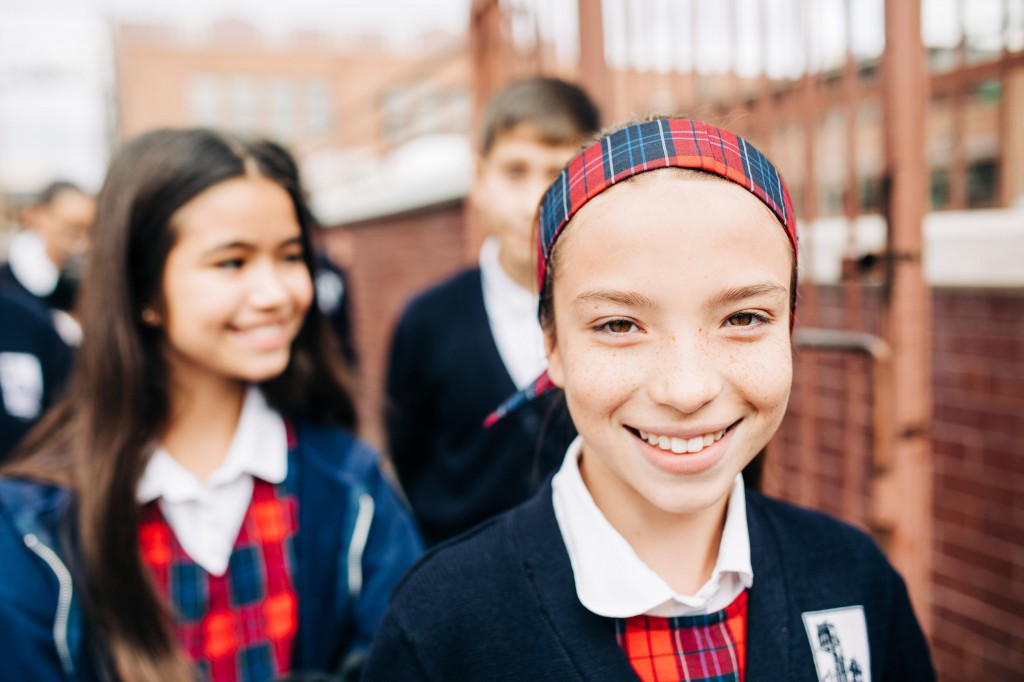