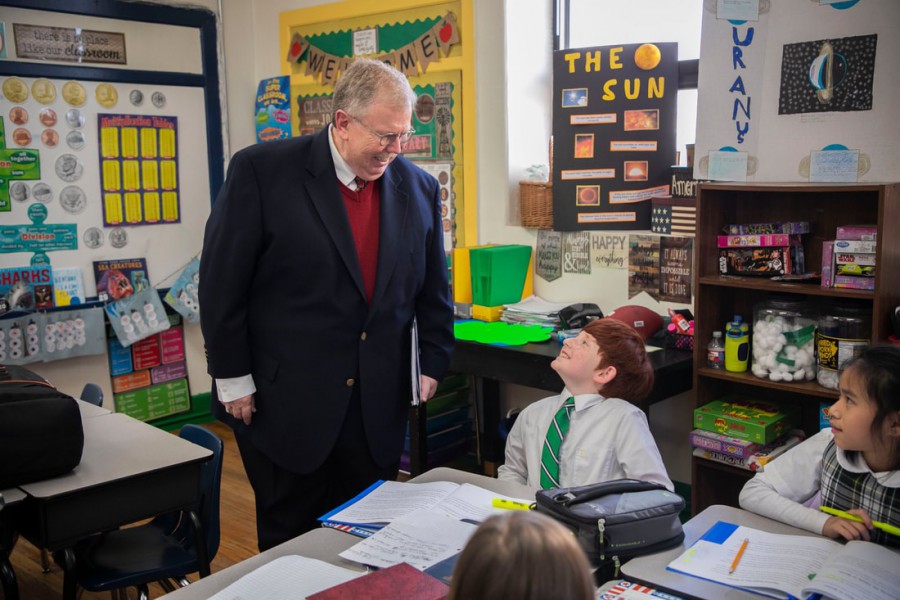 The Office of Education serves 11 Catholic schools on nine campuses in the El Paso area—Cathedral High School, Father Yermo Schools, Loretto Academy, Most Holy Trinity Catholic School, St Joseph's School, St. Matthew Catholic School, St. Patrick Cathedral School, St. Pius X Catholic School, and St. Raphael Catholic School—and is the central nervous system that connects Catholic educational institutions, administrators, teachers, staff, students, and parents to the Diocese of El Paso and to the larger community.  Catholic schools in the Diocese of El Paso date back to 1879 when the Sisters of Loretto opened Loretto Academy in San Elizario.  In September 1892, the Sisters of Loretto opened St. Joseph Academy in El Paso in the building formerly occupied by a school operated by the Sisters of Mercy.  St. Mary's School was opened for Catholic children in El Paso in 1903 and many schools followed—the Sisters of Loretto would open and run seven more Catholic educational institutions including Holy Family, St. Ignatius, and Our Lady of Assumption.  Catholic Schools are proud to continue the 100-plus years of sustained legacy of talent and leadership contributions to the Borderplex region.

In 2019, the Office of Education established the Teacher's Salary Subsidy Fund to ensure that educators at each of El Paso’s 9 Catholic educational institutions in the Diocese of El Paso have the funds necessary for salary support.  In February 2020, the Diocese of El Paso and the Diocesan School Board of Education announced the appointment of Dr. Lanny K. Hollis as the new Superintendent of Catholic Schools.  Dr. Hollis joins the Diocese of El Paso after spending the majority of his 30-plus-year career serving students and their families in the Catholic schools of the Diocese of Cleveland, Ohio as a teacher and administrator.  For the past two years, he served as Headmaster and President of St. John Paul II Catholic High School in Huntsville, Alabama. He officially began his tenure on July 1 and has immersed himself in the needs of the school communities and plans for the fall.


The Office of Education recently announced that El Paso Catholic schools have moved their first day of in-person instruction to September 8 after the Labor Day weekend as the number of COVID-19 cases have increased in the area.  The schools will follow the Texas Catholic Conference of Bishops Interim Fall Guidance for Reopening Plan for everyone’s safety.  In an effort to make Catholic education accessible to students who are unable to cross the bridge from Mexico into El Paso during the pandemic, the Office of Education is considering an educational satellite in Juárez. 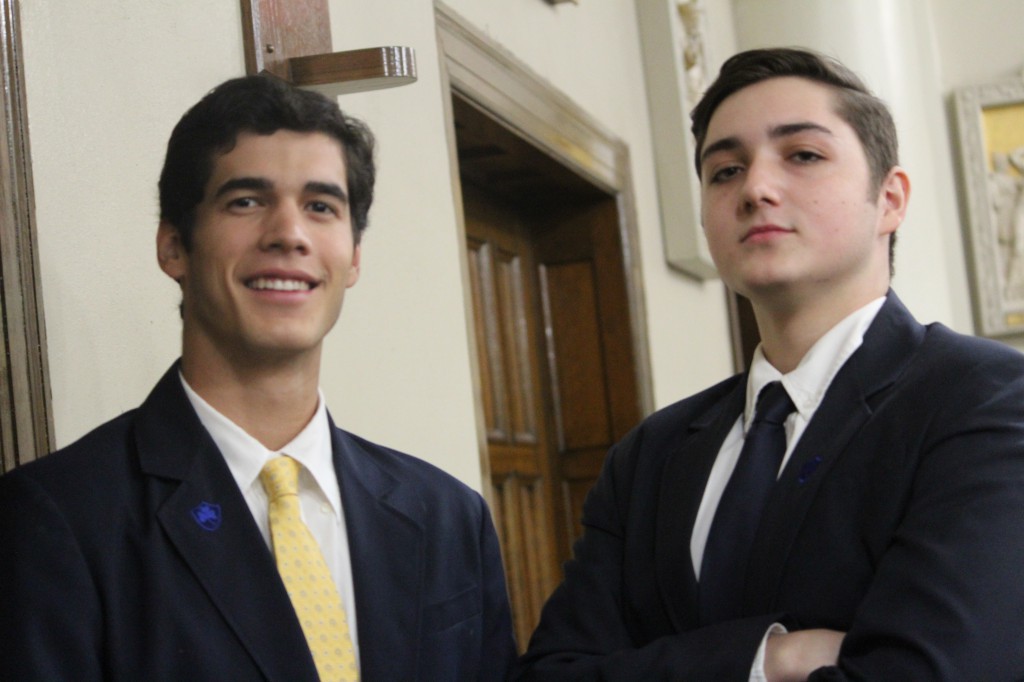 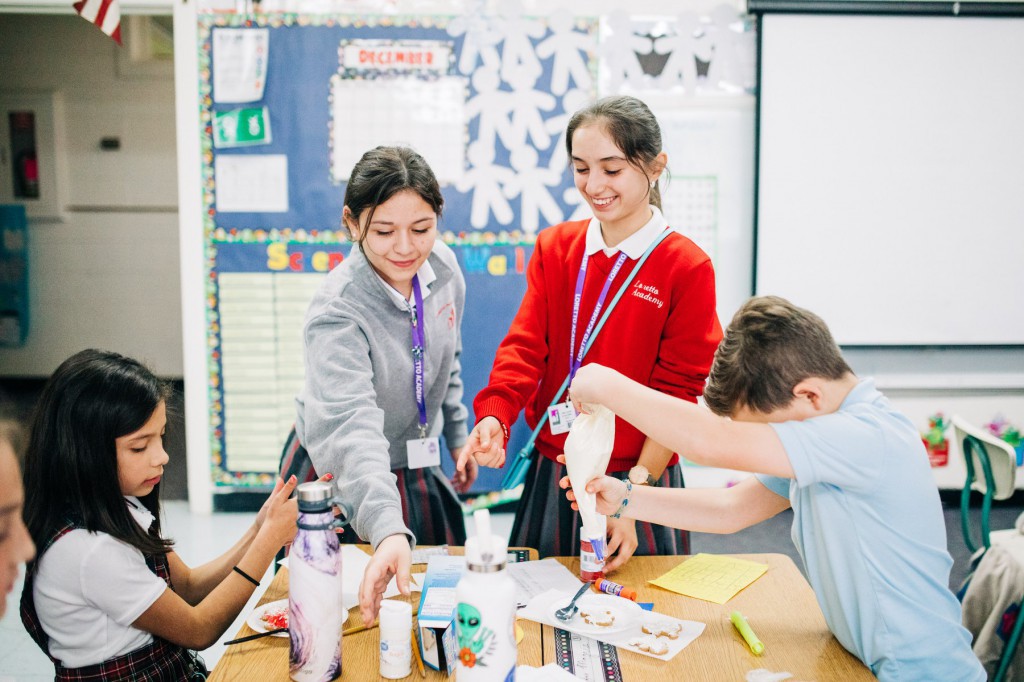 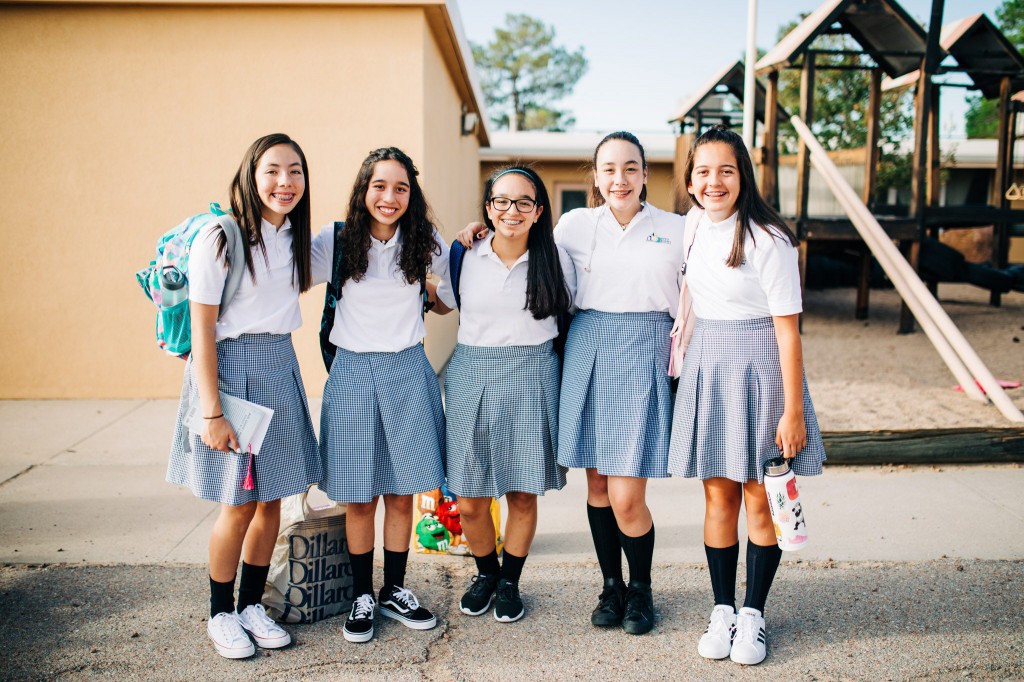 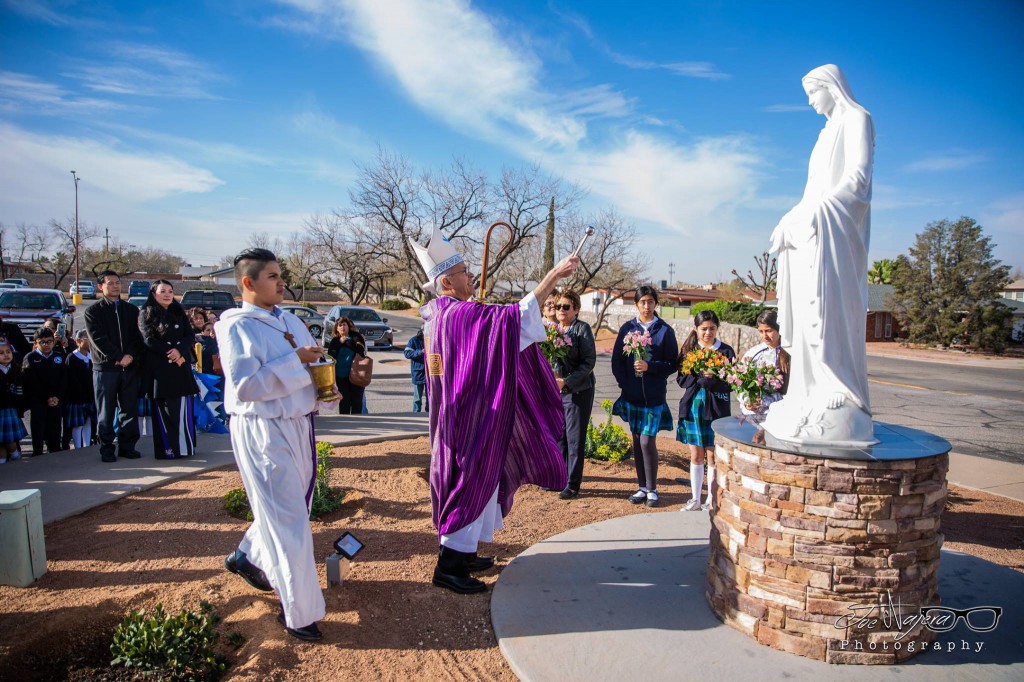 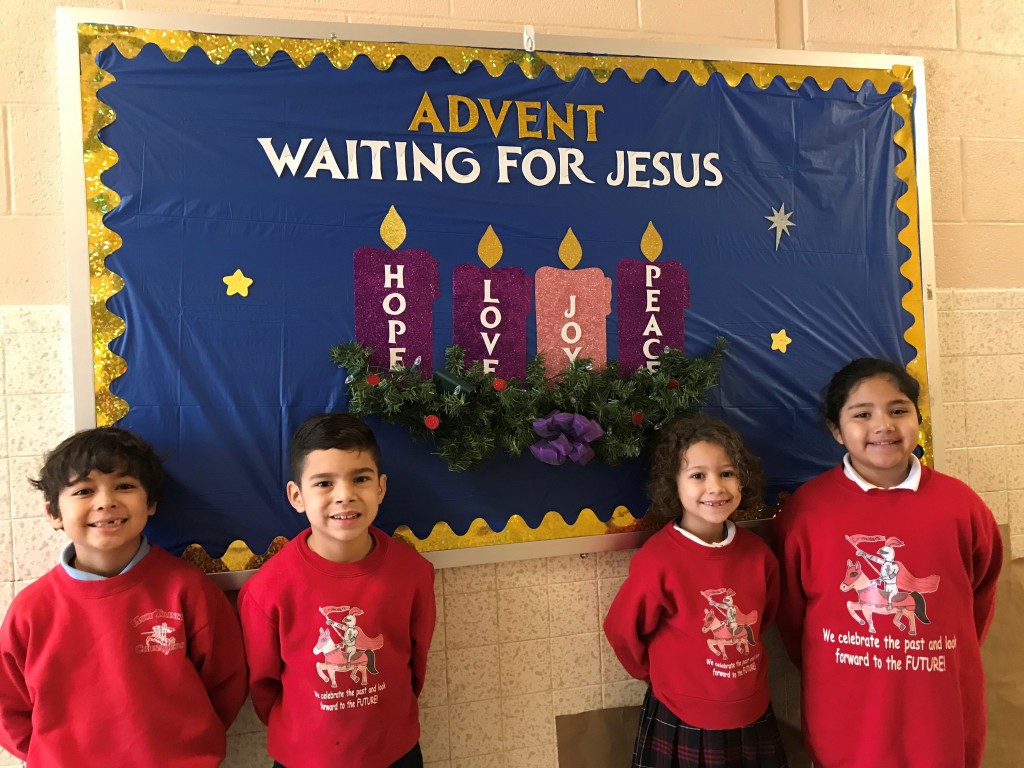 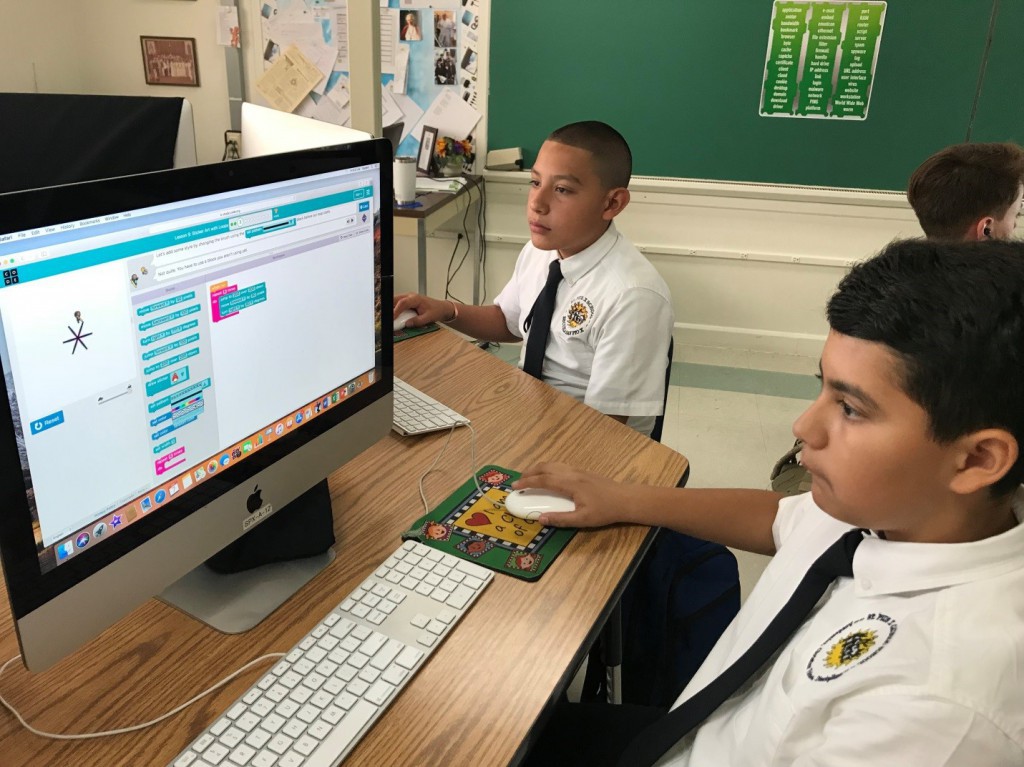 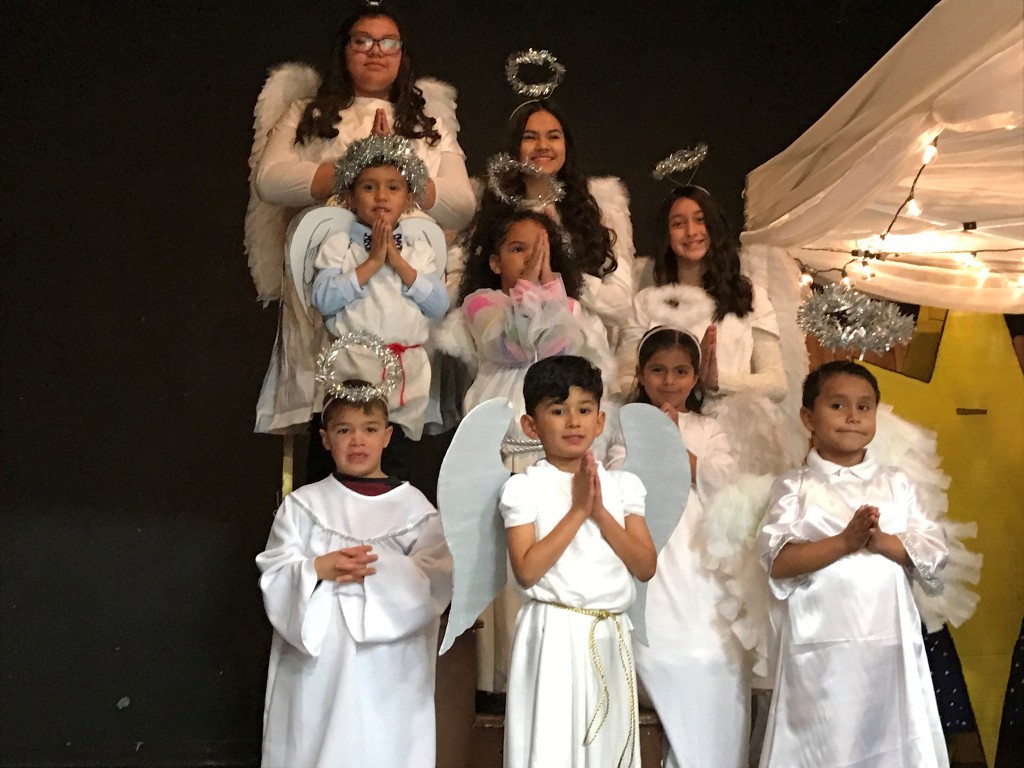 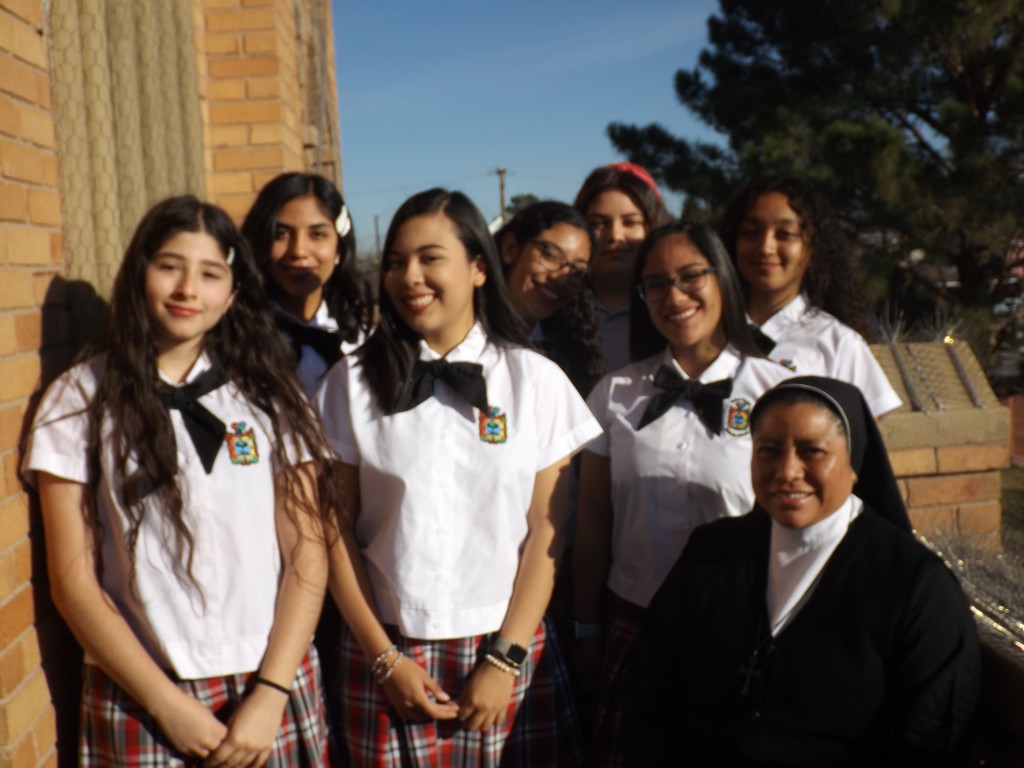 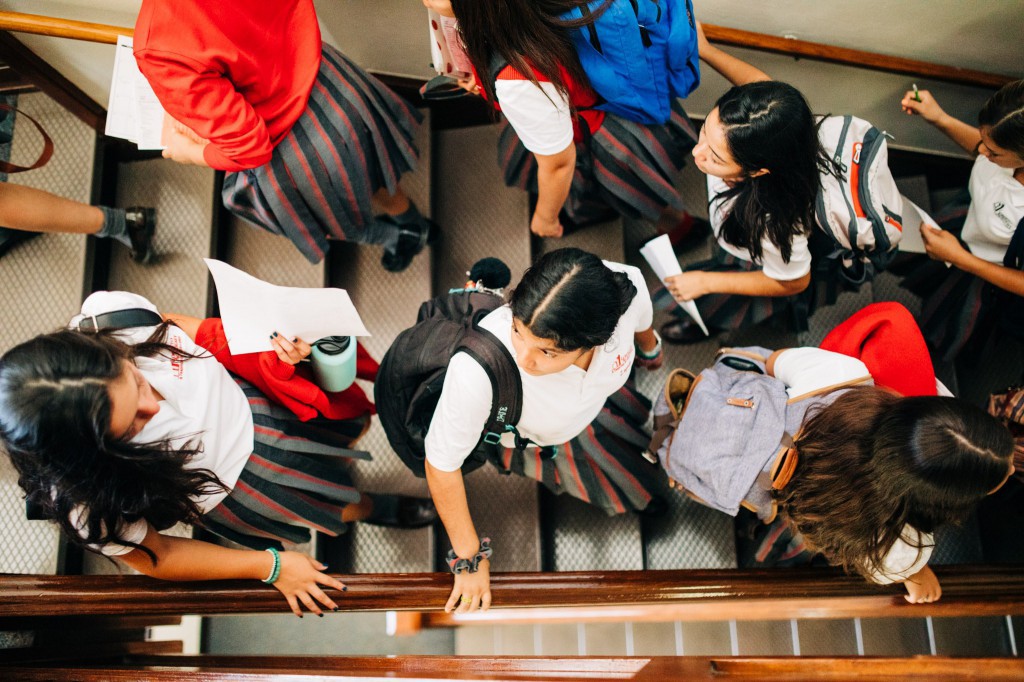 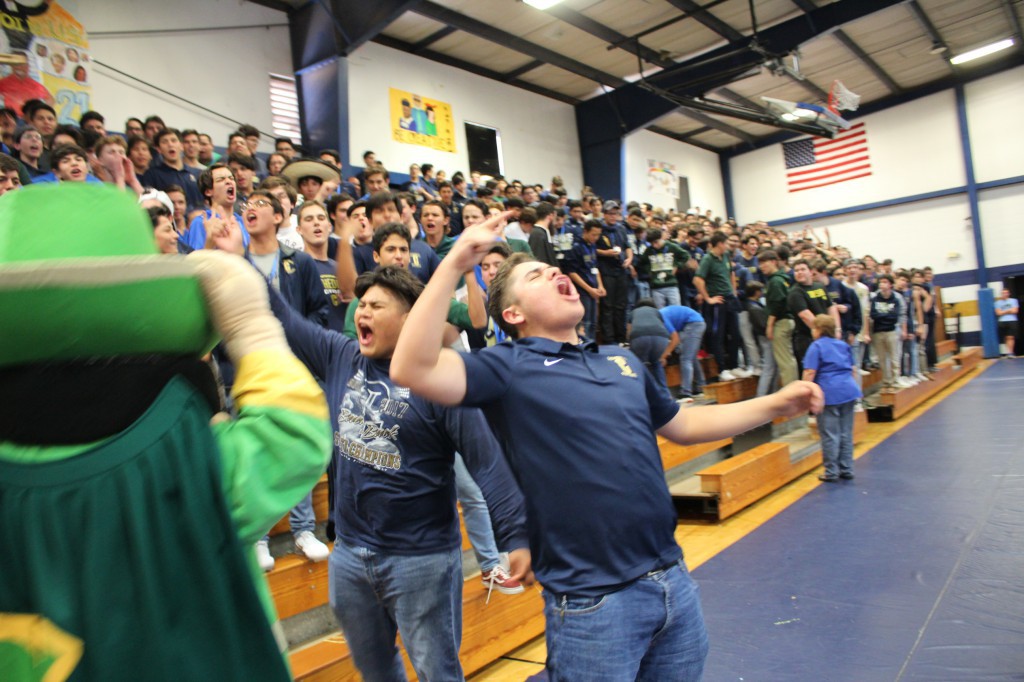 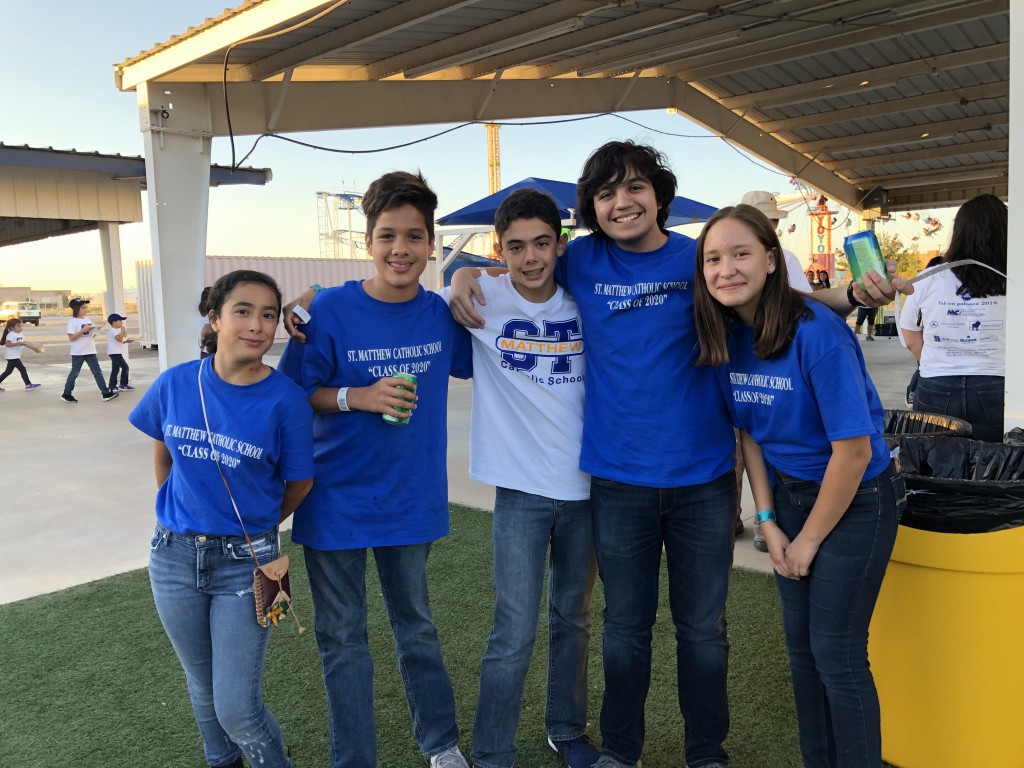