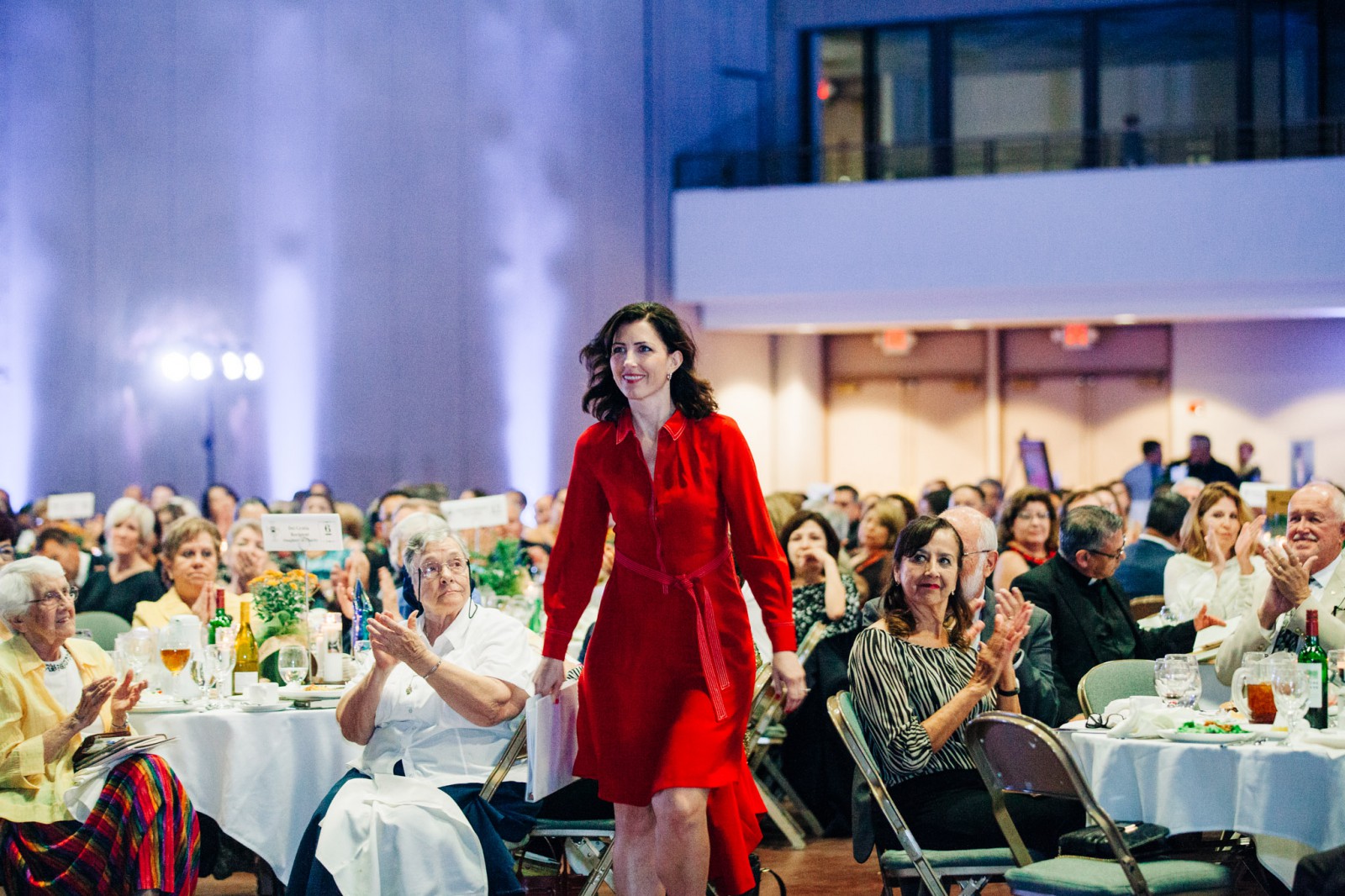 The Catholic Foundation raised $90,358 during the 12th Annual Foundation of Faith Dinner through sponsorships, table and ticket sales, silent and live auctions, and donations. The crowd was captivated by the eloquent keynote speaker, Colleen Carroll Campbell, who prose, knowledge of the saints, and candor, were both riveting and refreshing.

Proceeds benefit the Foundation whose only purpose is to serve the Catholic Church in the Diocese of El Paso. 100% of the proceeds from all needs packages, like fuel for our religious serving West Texas, benefit the designated school, need, parish, charity, or fund. Different needs are highlighted each year at the Foundation of Faith Dinner. It’s through the cooperative efforts of the churches, schools, parishioners, and diocesan ministries that the Foundation has flourished.

The Dei Gratia Awards were presented to the Sisters of Loretto and the Daughters of Charity by Loretto Academy 1970 graduate, Jo Soto, and Julie Gallardo, a 1957 graduate of the Hotel Dieu School of Nursing. Many were moved to tears as they watched the inspirational videos created by Joe Najera for the celebration. The Dei Gratia Award, Latin for “By the Grace of God”, recognizes an individual, couple, or organization for their servant leadership, outstanding contribution to the Diocese of El Paso and our Catholic community, and their dedication to being good stewards of God’s grace.

We would like to thank you on behalf of the diocese we serve—communities from El Paso to Presidio to Monahans—55 parishes,17 mission churches, 10 Catholic schools, 17 diocesan ministries and more than 600,000 Catholics. We are a united community of faith as was evidenced by the joy and generosity we witnessed at the event and feel all year long. The Catholic Legacy Fund reached the $15 million dollar mark and we’re on our way to our goal of $25 million. The Catholic Foundation manages 89 separate endowment funds within the Catholic Legacy Fund and our distributions from endowment this year totaled $524,807.

With 2 transitional deacons on their way to being ordained to the Priesthood, 25 seminarians in formation, 3,000 Catholic school students, 19,000 students enrolled in parish catechetical programs, and ever growing and expanding diocesan ministries, the work of El Paso's Catholic Foundation is more vital than ever before. Our continued growth and success is only possible with your support. This year's Foundation of Faith Dinner is evidence of this support. With your help, we intend to accomplish even more in the years ahead. 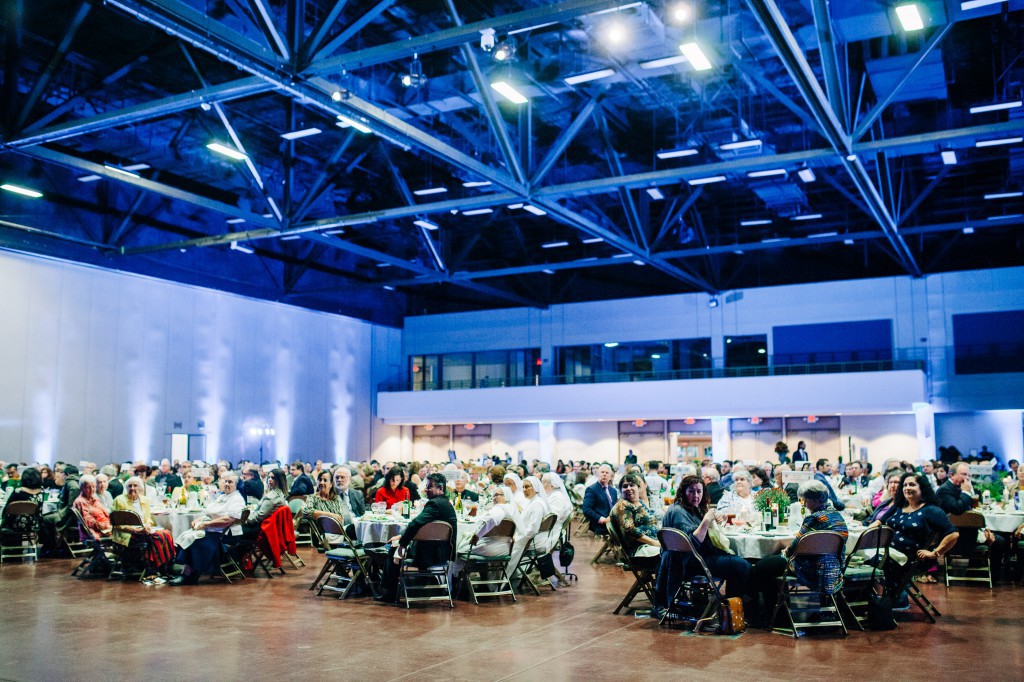 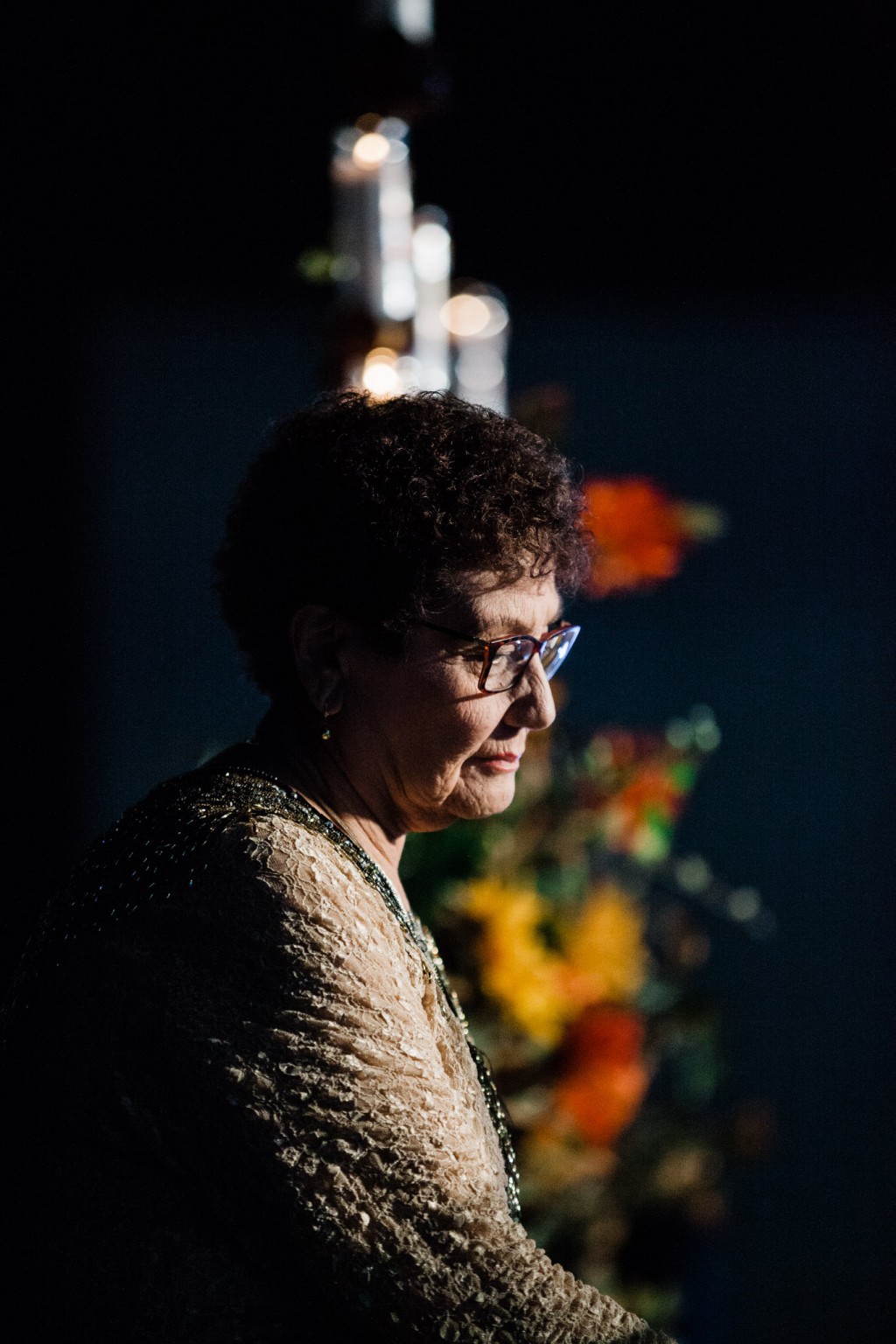 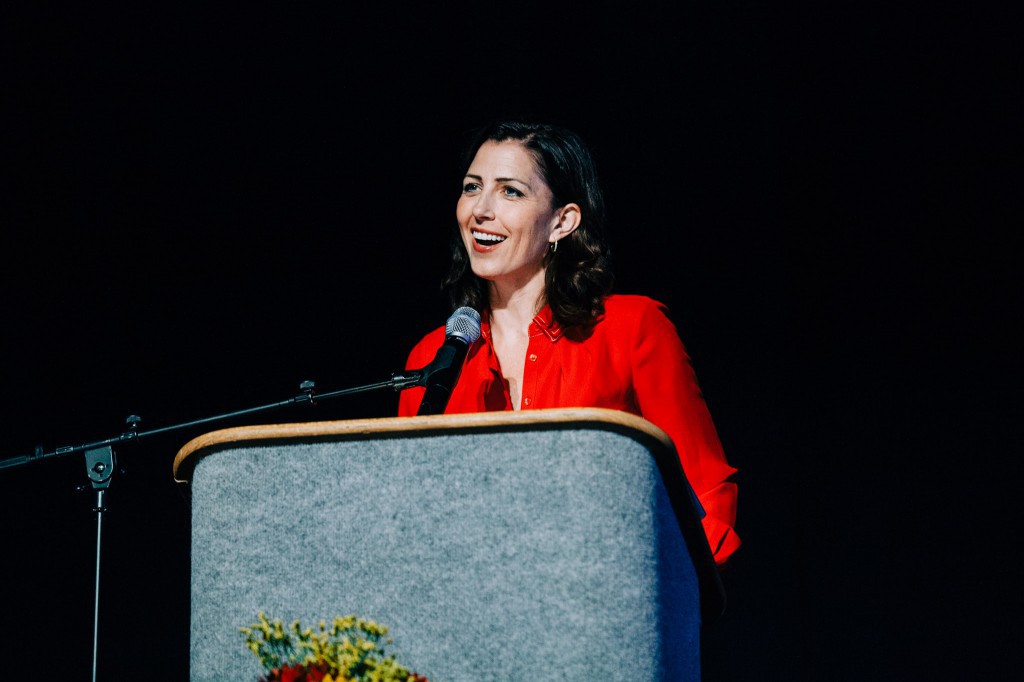 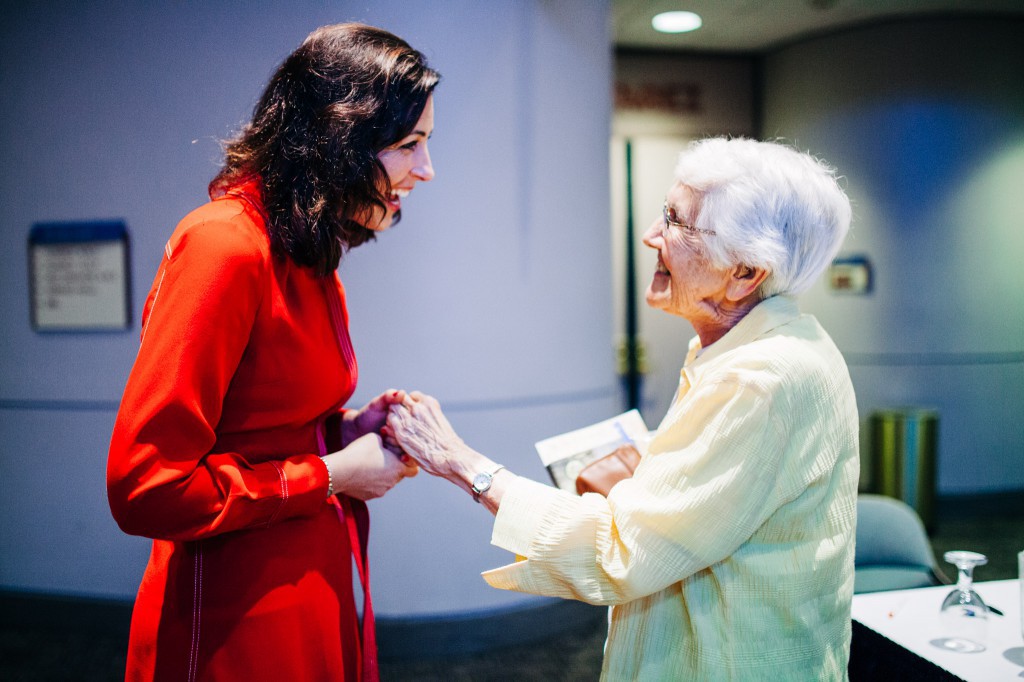