A group of Cathedral graduates wanted to do something for the math teacher who inspired them to be better men. They established the Luz Ulrickson Scholarship Fund so that her legacy would live on through scholarships for well-deserving young students who could not otherwise afford to attend Cathedral High School.

A group of Cathedral graduates wanted to do something for the math teacher who inspired them to be better men. They established an endowed fund in the name of Luz Ulrickson so that her legacy would live on through scholarships for well-deserving young students who could not otherwise afford to attend Cathedral High School.

Luz Ramos was born May 24, 1926 in Catbalogan, Philippines. The oldest of 8 children, she began her lifelong dedication to taking care of others at a very young age. In 1941, when Luz was in high school, the Japanese invaded the Philippines and there was a 2-year period when Luz and her family hid in an underground building during the war. She was often in charge of caring for her siblings during this time. Luz would return to school and eventually graduate from high school and college, after which she put 5 of her siblings through college and spent years as a Catholic missionary in Pakistan. In order to support her brothers and sisters and ensure her siblings would earn their college degrees, Luz worked as a tutor in the mornings, taught school during the day, and worked in the family store in the evenings.

It was during her time at university, where Luz was one of two female engineering students, that she was drawn to education and changed her major. Luz arrived in College Station, Texas in 1964 to work on a Master’s Degree in Physics. It was during a visit to El Paso, where she had relatives, that she met Robert Ulrickson. Luz and Bob got married on July 24 of that year and in 1966 she began teaching at Cathedral High School.

During all of her years at Cathedral, Luz always went above and beyond for her “boys”. She held tutoring sessions on the weekends in her home and cooked for the students to make sure they could enjoy a hot meal while they were studying. Her love of Cathedral and its students spanned five decades and Luz continues to tutor in the early morning and into the afternoon, if needed. Even past the young age of 95, Luz Ulrickson still had a passion for helping her students. 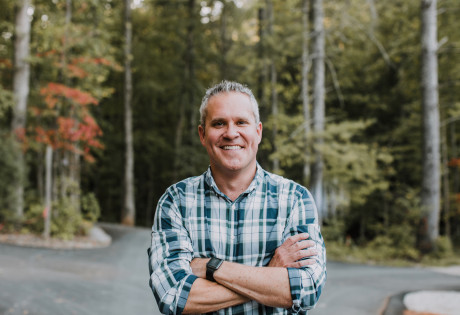 We are going VIRTUAL in 2021 with the dynamic Mark Hart and musical guest Israel Houghton! The event will be live streamed on YouTube. Going virtual means that we can reach more people, raise more funds to support this great mission, and you get to have more fun! 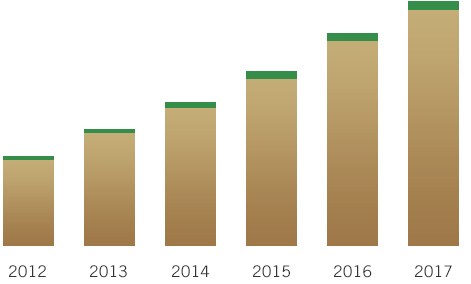 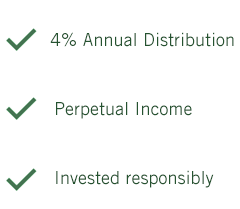 As a result, endowed funds provide a perpetual, supplemental source of income for such things as the enhancement of programs and ministries, facilities maintenance, scholarships and seminary assistance, priest retirement, etc. Learn more about endowed funds.

By Phone or Mail

Monthly giving can be a powerful way to provide sustainable, long-term support for our Catholic community. As little as $20 (66 cents a day) can make a difference for the people and parishes that are helped by the ministries and charities of the Diocese of El Paso.

Donors may create a Named Fund with a gift or pledge of $10,000 or more over a five-year period benefiting the endowment fund of their choice. If you are interesting in establishing a Named Fund in honor of an endowment fund, please contact us online or call (915) 872-8412.