Since 1925, Cathedral High School has earned the distinction of being one of the most notable college preparatory schools for young men in the Southwest United States.

Located near downtown El Paso, Texas, Cathedral High School was founded in 1925 to offer a rigorous academic and value-based education for young men in the region. Although the school is owned and administered by the Diocese of El Paso, the Brothers of the Christian Schools (known in the U.S. simply as the Christian Brothers) have been involved in the school since its foundation. The Christian Brothers are a Roman Catholic religious teaching congregation founded by the Patron Saint of teachers, Saint Jean-Baptiste de la Salle.

Today, Cathedral High School continues to lay a solid foundation that prepares students with the academic aptitude and ethic of service necessary for producing modern leaders. 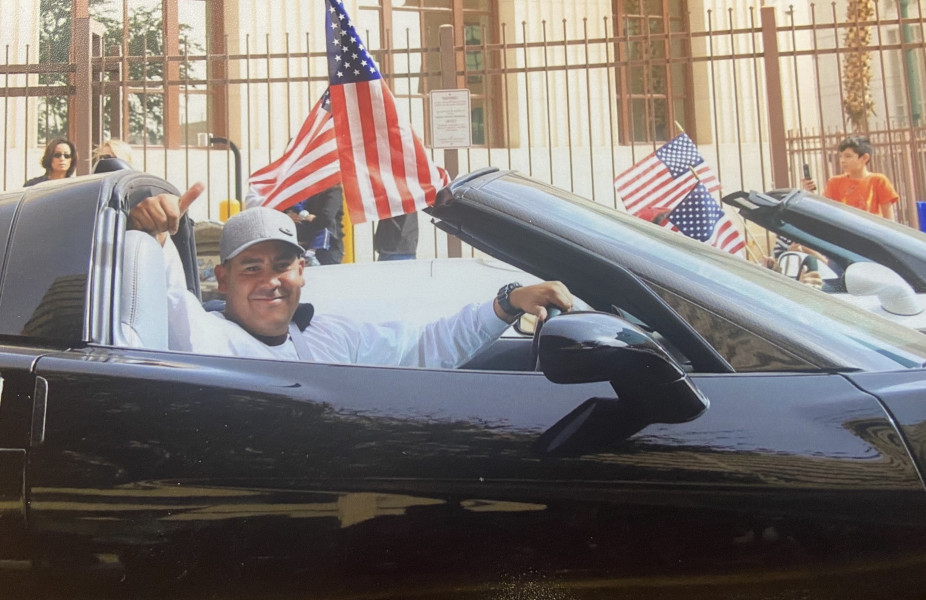 The Kevin Mark Aguilar Memorial Scholarship Fund for Cathedral High School was established in memory of their beloved son, Kevin, Class of 1986. 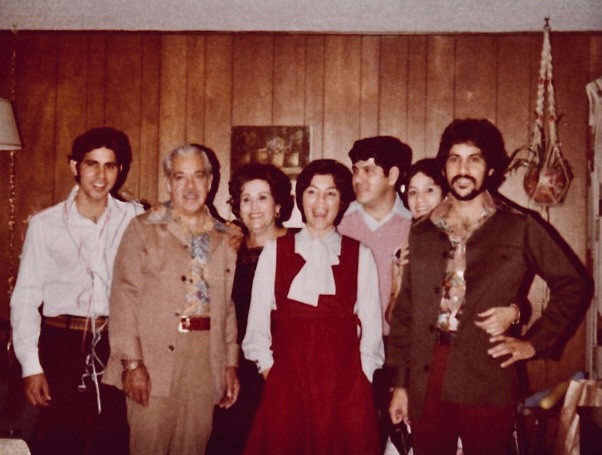 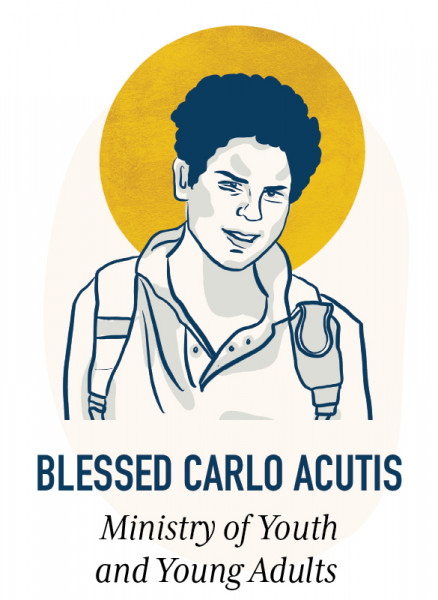 Carlo Acutis was a young devout Catholic who loved computers and video games. This category recognizes the service of and to youth and young adults. 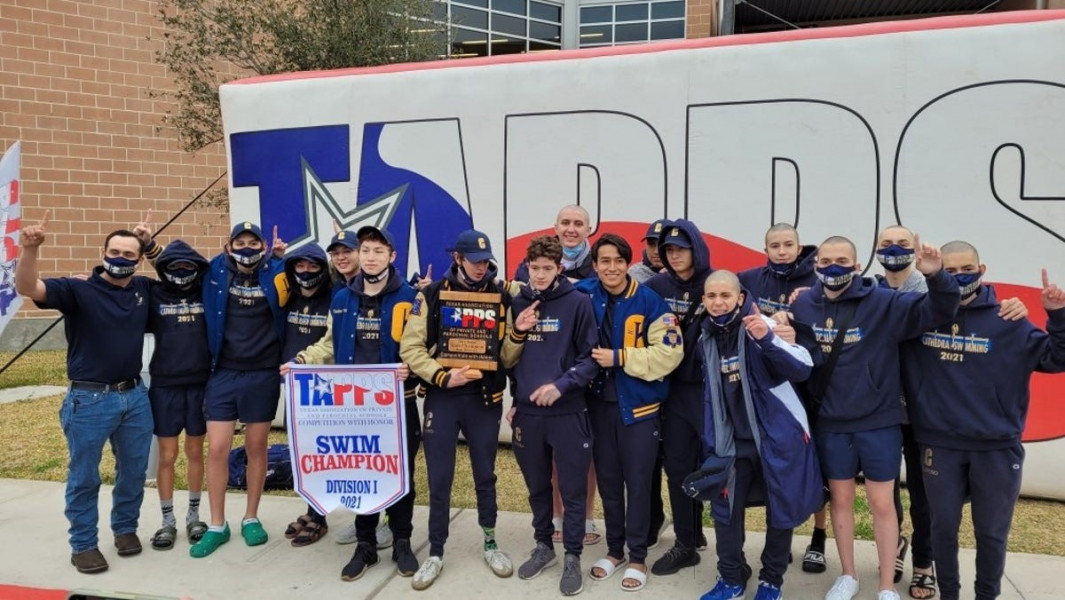 The Fighting Irish finished in first place at the TAPPS Division I state meet. The victory marks the 33rd state title for Cathedral in the sport of swimming, and the second state title win for Cathedral head coach Calvin Zielsdorf, Class of '01. 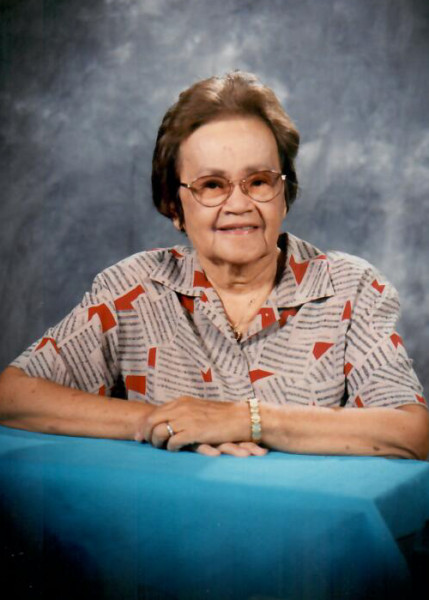 A group of Cathedral graduates wanted to do something for the math teacher who inspired them to be better men. They established an endowed fund in the name of Luz Ulrickson so that her legacy would live on through scholarships for well-deserving young students who could not otherwise afford to attend Cathedral High School.


As a result, endowed funds provide a perpetual, supplemental source of income for such things as the enhancement of programs and ministries, facilities maintenance, scholarships and seminary assistance, priest retirement, etc. Learn more about endowed funds.

Monthly giving is a powerful way to provide sustainable, long-term support. As little as $20 (66 cents a day) can make a difference for the people helped by the parishes, schools, ministries, and charities in the Diocese of El Paso.

Set Up a Monthly Donation

Creating a bequest in your will for the Catholic Foundation for the Diocese of El Paso is a powerful statement in your legacy, and costs you nothing today.

Donors may create a Named Fund benefiting the endowed fund of their choice with a gift or pledge of $10,000 or more over a five-year period. If you're interested in creating a legacy in honor or memory of a loved one, contact us online or call (915) 872-8412.